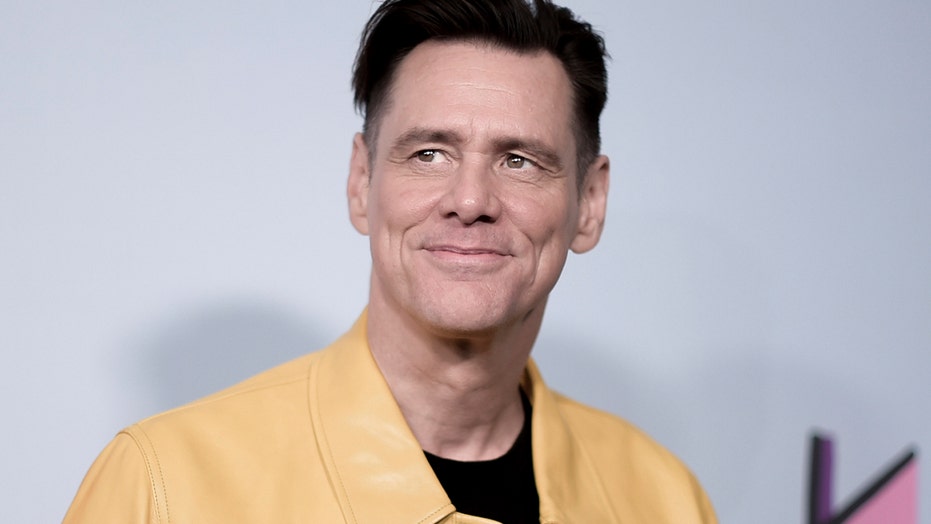 Jim Carrey is the new man around Rockefeller Center.

The actor, 58, has been tapped to play 2020 Democratic presidential nominee and former Vice President Joe Biden on the upcoming season of "Saturday Night Live," which is set to premiere on Oct. 3.

NBC confirmed the news on Wednesday.

Carrey is succeeding Jason Sudeikis and Woody Harrelson, who played the part in previous seasons.

“There was some interest on his part,” EP Lorne Michaels told Vulture about casting Carrey. “And then we responded, obviously, positively. But it came down to discussions about what the take was. He and [head writer/cast member] Colin Jost had a bunch of talks. He and I as well.”

"He will give the part energy and strength, and … [Laughs.] Hopefully it’s funny," Michaels added.

"SNL" is planning on broadcasting from the historic Studio 8H and has added three new cast members for Season 46 – Lauren Holt, Punkie Johnson and Andrew Dismukes.

The Emmy-winning series also plans on having "a limited in-studio audience."