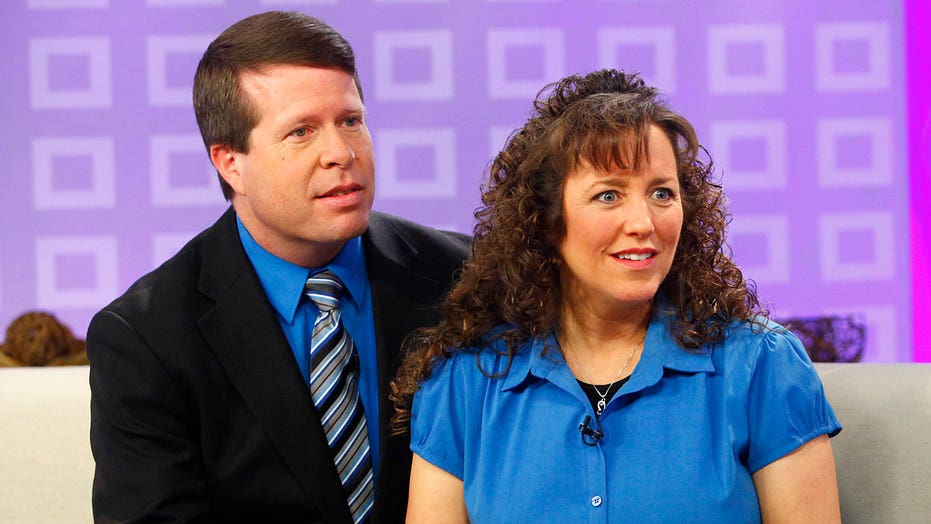 The "19 Kids and Counting" star is a candidate for Arkansas State Senate District 7, according to the announcement made on Duggar's Facebook page.

"I am honored to announce my candidacy for Arkansas State Senate District 7. Northwest Arkansas is my lifelong home," Duggar said in a statement.

"It’s where my wife Michelle and I have raised our 20 children. It’s where we’ve grown our small businesses. It’s where we’ve built a life centered around our faith, family and friends. Our family has been blessed by God in so many ways. We’ve found His love and goodness to be our source of strength in both our most joyous occasions and our darkest moments. It's important to us to give back and to help others in every way we can."

Duggar believes the "foundational principles" that make the United States "great" are "under threat like never before."

"Now more than ever, we need a bold voice that is pro-family, pro-business, pro-gun and pro-life," Duggar added. "It’s time for conservatives to demand courageous leadership that puts Arkansas families, jobs and our constitutional liberties first. I look forward to being your voice in the Arkansas state Senate."

Duggar previously served four years in the Arkansas House of Representatives before Bill Pritchard defeated him in the 2002 election.

Duggar's candidacy announcement comes after his son, Josh Duggar, was arrested and indicted on child pornography charges. Josh, who also appeared in TLC’s "19 Kids and Counting," was charged in April with two counts of downloading and possessing child pornography.

The Duggar family has been plagued by controversy. Most recently, Josh Duggar was arrested and charged with two counts of downloading and possessing child pornography. (Washington County Police Department)

Jim Bob Duggar released a statement regarding his son's legal situation at the time, saying he and his wife would "continue to pray" for Josh and his family.

"We appreciate your continued prayers for our family at this time. The accusations brought against Joshua today are very serious," the statement said.

"It is our prayer that the truth, no matter what it is, will come to light, and that this will all be resolved in a timely manner. We love Josh and Anna and continue to pray for their family."

Lauryn Overhultz is an entertainment writer for Fox News Digital. You can reach her at lauryn.overhultz@fox.com.