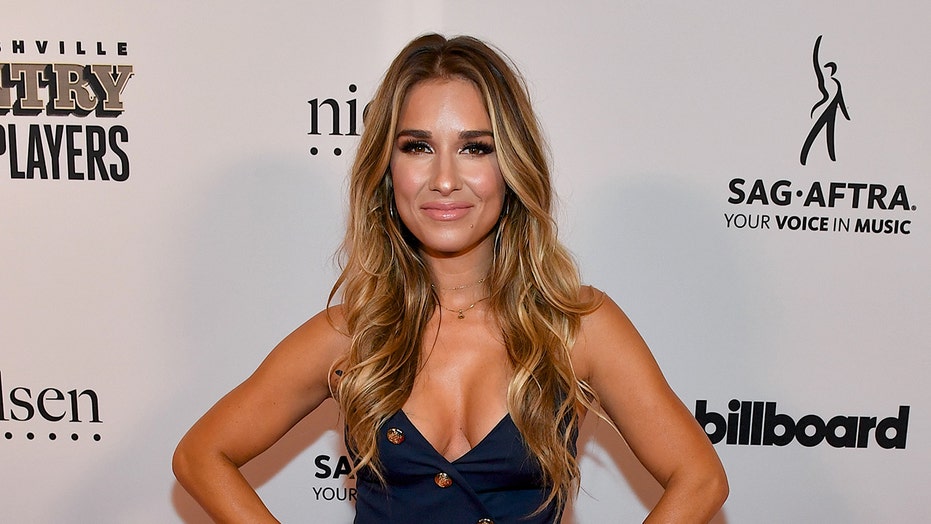 Jessie James Decker is letting her curves show as she continues her European buddy trip.

During the coastal retreat, which came as part of Rodriguez’s extended 46th birthday celebration, Decker proved that she’s living her absolute best life.

Decker, who was also snapped hanging out poolside with Rodriguez over the weekend, shared a series of images to Instagram on Monday. In one picture, she is seen donning a multi-colored bikini as she posed with Collins while the pair kneeled on the deck of a yacht the foursome had chartered for their voyage to Spain and Monaco.

"Scrap book from week… missin the crew already!" she captioned the photo dump. "Magical time with amazing friends… Feeling a little less jetlagged today! Monday hit hard but we ready! I’m making a few announcements this week and next get ready!!!! any guesses?"

Rodriguez has also been sharing a slew of snaps from his birthday bash and appeared spry in his set of celebratory birthday pics on social media which included an image of him aboard a $32M yacht during his European getaway in Saint-Tropez among others.

"I’m feeling so grateful today," he opened the post’s caption. "Not just for celebrating my big day with my incredible friends and family on this magical trip, but for all of the well-wishes, love and support from everyone. I couldn’t ask for anything more. #ThankYouAll."

"Here’s to a healthy, happy and meaningful 365 days for us all!" he concluded, adding the hashtag "#AgeIsJustANumber."