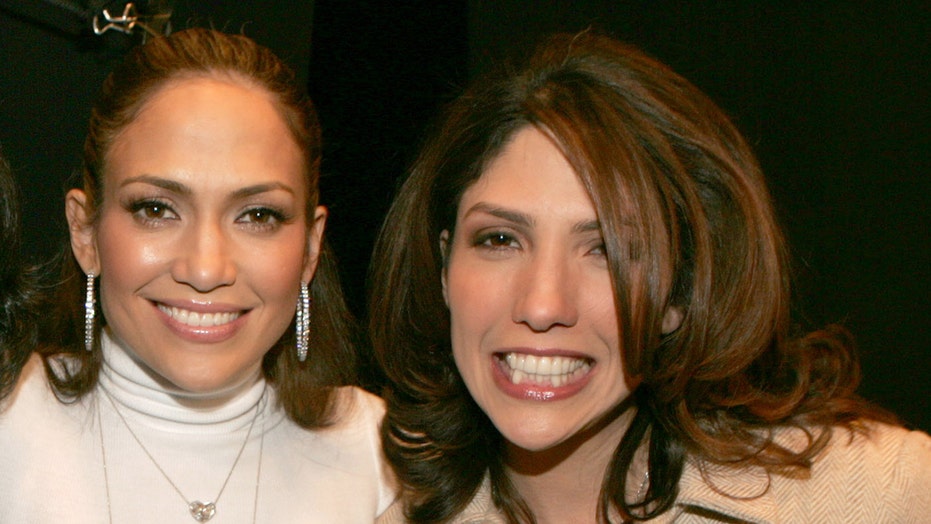 Jennifer Lopez was overcome with emotion while celebrating a big milestone in her younger sister's life.

The 51-year-old superstar shared intimate moments from Lynda Lopez's 50th birthday bash on her Instagram on Monday night, which saw the Lopez sisters joined by family and friends.

The "On the Floor" singer then shared footage of herself delivering a speech during the celebration in which she can be seen bursting into tears.

"We just will always be here for each other," Lopez says in front of guests amid sobs. "But today we celebrate you."

Lopez honored Lynda for being an "amazing, talented, beautiful, gorgeous angel from heaven."

"I'm so lucky to have you as my baby sister and my best friend for 50 years," she continued before the sisters embraced in a hug.

The bash appears to have taken place on Monday night, following what was quite an eventful celebration one day prior when Lopez was spotted locking lips with Ben Affleck, 48, at Nobu in Malibu, Calif., on Sunday. The dinner was reportedly another event in honor of Lynda's birthday.

In one photo obtained by Page Six, the "Hustlers" actress was spotted pulling Affleck in close as he moves in for a kiss. In another snap, Lopez was spotted caressing Affleck's face as they both gazed into each other's eyes. The "Gone Girl" actor could also be seen whispering into Lopez's ears.

Jennifer Lopez and ex-fiancee Ben Affleck were spotted engaging in a PDA at a dinner on Sunday night. (Getty Images)

Lopez's 13-year-old twins Max and Emme were also in attendance at the dinner. A video taken of the stars at the table shows Max communicating with both Lopez and Affleck at the table.

Lopez and Affleck's reunion has been the talk of Hollywood for weeks since they first were rumored to have rekindled their romance in April following Lopez's split from Alex Rodriguez. The former couple confirmed their two-year engagement had come to an end, writing in a joint statement at the time that they are "better as friends."

Lopez and Affleck were originally together from 2002 to 2004, and infamously dubbed "Bennifer" in headlines. The pair have spent time in Montana, Los Angeles, and Miami together in recent months.

A source recently told Us Weekly that Rodriguez is having a hard time moving on. "It’s a tough pill to swallow but that’s his new reality," the source said.