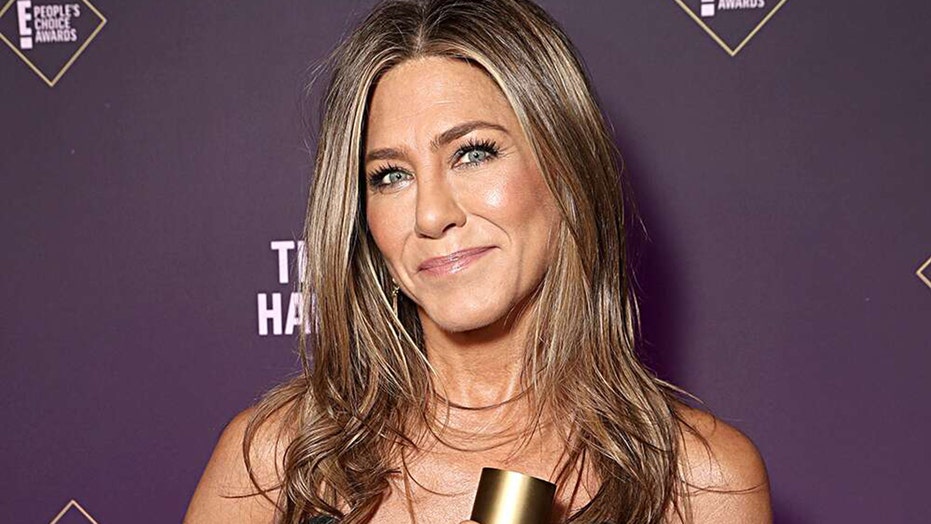 Jennifer Aniston may be one of Hollywood's most beloved stars, but she revealed she's contemplated giving up acting in recent years.

Aniston, 51, garnered Emmy and Golden Globe nominations for her role as Alex Levy in The Apple TV+ series "The Morning Show" in the last year. Despite her decades-long successes in film and television, Aniston spoke with "SmartLess" podcast hosts Jason Bateman, Will Arnett and Sean Hayes about her career, admitting that she's actually contemplated a departure from acting altogether.

"I would have to say the last two years that has crossed my mind, which it never did before," Aniston said of leaving the industry (via Yahoo).

Noting that she initially had these thoughts before filming "The Morning Show," the "Friends" alum said her contemplation was spurred by not knowing where her passions lie.

"I don't know if this is what interests me," she said.

Without divulging details, the actress informed the three actors that she was involved with one project that "sucked the life out of me." But "Friends" diehards will be pleased to know that when asked what project has been a career highlight for her, the popular TV sitcom tops the list.

"That's a no-brainer," she said of the show that saw her star alongside her Hollywood BFF Courteney Cox. "I would have to say that's number one."

She also noted that working with Adam Sandler in "Just Go With It" was "super fun," and she named the drama "Cake" as a project that was "creatively fulfilling."

Bateman, Arnett and Hayes then questioned the star about what career she'd take on next if she actually did bid farewell to portraying characters onscreen.

"Interior design probably," Aniston said, adding that home decor is "a happy place" for her.

Fans last saw Aniston during her on-stage appearance at the 2020 Emmys, where she and host Jimmy Kimmel put out a fire. The actress also was joined by her "Friends" co-stars Cox and Lisa Kudrow during her second bit of the night.

When Kimmel acted baffled to see the co-stars reuniting at home during the awards show, Aniston quipped, "We’ve been roommates since 1994, Jimmy," referencing when "Friends" first aired in September 1994.