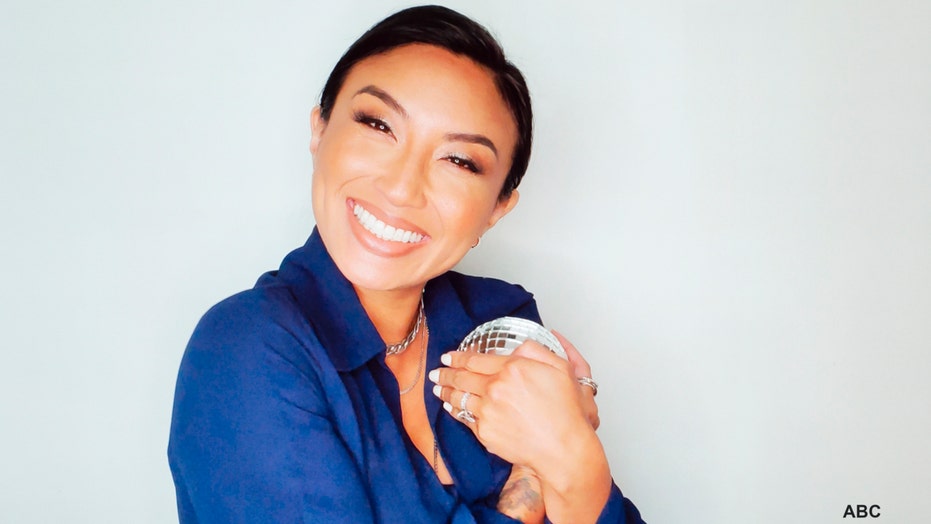 The 41-year-old host and TV personality recently told Fox News, she's ready for a new challenge and the ABC reality competition series was the perfect fit.

EXCLUSIVE: Jeannie Mai is ready to twirl across the ballroom floor on the upcoming season of "Dancing with the Stars."

The 41-year-old host and TV personality recently told Fox News she's ready for a new challenge and the ABC reality competition series was the perfect fit.

"I'm being thrown across the dance floor, which was my request, by the way," she joked while promoting her partnership with Straight Talk Wireless. "And I also want to twirl underneath legs!"

Mai said joining the cast for Season 29 was like crossing something off her wish list but, more importantly: "I want to just reconnect with people," she said.

"I think we've been watching so many shows where we just watch the show and this is something that we need where we're into the show and I'm picking music that I hope revives other people's memories of their favorite moments in life and makes people happy," she said.

Jeannie Mai is joining season 29 of ABC's 'Dancing With The Stars.' (ABC/Frank Ockenfels)

Mai said participating in the show is her way of "group hugging with America again" because "I feel like I haven't seen anybody for such a long time."

And the YouTube star is looking forward to working with Tyra Banks, who is taking over "DWTS" hosting duties from Tom Bergeron and Erin Andrews.

"She's awesome," Mai said. "I mean, she don't mess around and she's going to bring her 'smize' to the game."

Jeannie Mai, Loni Love, Adrienne Houghton, and Garcelle Beauvais will be hosting this season of 'The Real.' (Noel Vasquez/Getty Images)

"Garcelle has always been such a beautiful, classy, elegant, fresh take of air," she said, "She just brings not something new to the table. So on September 21st, you're going to see all four of us together for the first time."