Jay Leno speaks out on college admissions scam, calls it the ‘legal definition of white privilege’

Jay Leno had a lot to say about the nationwide college admissions scandal that rocked the country on Monday.

The funnyman spoke to Fox News on Wednesday and didn’t hold back in his ridicule towards Hollywood elites who game the system to get ahead.

“This is a great time for everybody but white guys,” Leno, 68, began. “Like this stupid college thing that’s going on, that just broke this week – that is the ultimate… you know, I always hear the term 'white privilege,' and what does that mean – this is the legal definition of it.” 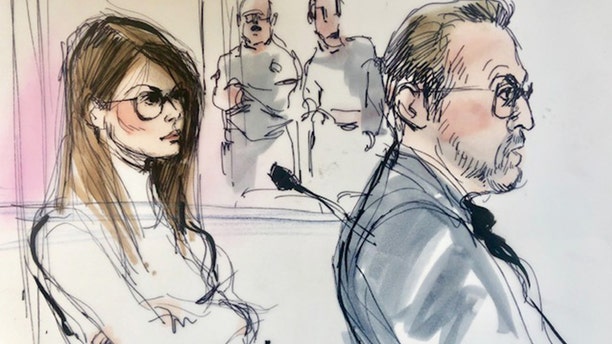 The longtime “Tonight Show” host explained that there is a trickle-down effect in the way the scheme impacts just about everyone directly and indirectly – and certainly feels the year-long FBI probe is just the tip of the iceberg for the change to come.

“[It’s] just rich people buying their way into something they don’t belong to,” Leno lamented. “I mean, how many black, brown, yellow, orange kids got screwed out of college because somebody knew somebody or someone’s grandfather went there before. I think it’s going to be a good thing – it’s going to break it all up and make it more egalitarian for everybody, so I think it’s a good thing.”

Lori Loughlin, 54, and her fashion designer husband Mossimo Giannulli were charged along with nearly 50 other people on Tuesday in a scheme in which wealthy parents allegedly bribed college coaches and other academic insiders to get their children into some of the most elite and prestigious schools in the country, federal prosecutors said. 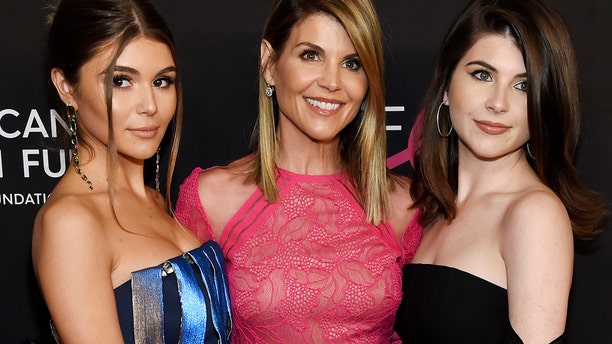 The "Full House" actress and her spouse are accused of agreeing to pay $500,000 in bribes to have their two daughters designated as recruits for the USC crew team — though neither child had participated in the sport.

Also indicted by the FBI in the probe dubbed “Operation Varsity Blues” was “Desperate Housewives” actress Felicity Huffman, 56, who is accused of paying $15,000 – which she allegedly disguised as a charitable donation, so her daughter could take part in the college entrance-exam cheating scam. 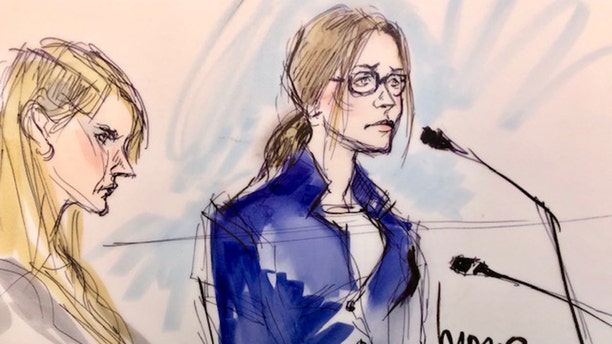 Felicity Huffman, right, appears in this court sketch at an initial hearing for defendants in a racketeering case involving the allegedly fraudulent admission of children to elite universities, at the U.S. federal courthouse in downtown Los Angeles, Calif.  (REUTERS/Mona Edwards)

In addition to his remarks to Fox News regarding pop culture, Leno addressed the important topic of combatting high-cholesterol with his latest initiative, Cholesterol 911 -- a national campaign that sounds the alarm on high LDL-C, also known as “bad cholesterol” and its link to heart attack and stroke.

When asked whether there might be looming science linking bad cholesterol to men splurging on cars during a mid-life crisis, the comedian responded the only way he knows how -- with a joke.