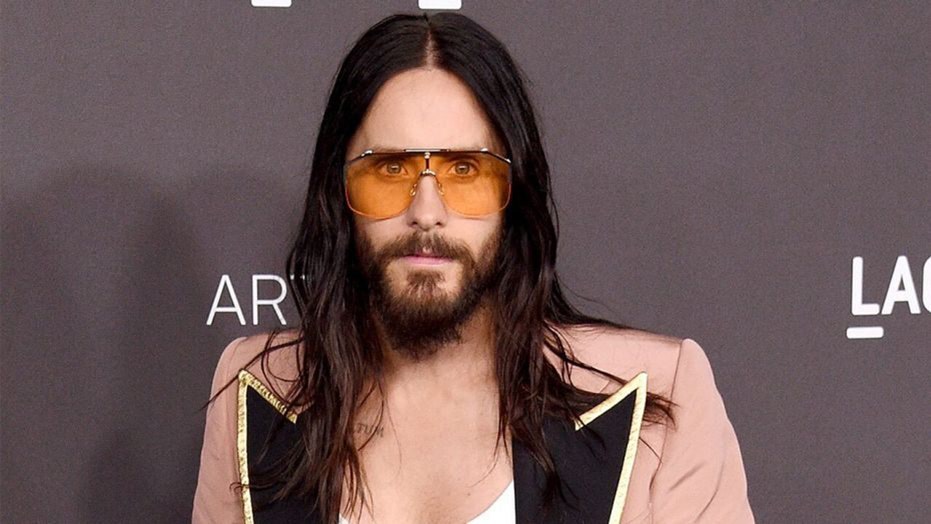 Jared Leto may have won an Oscar in 2014, but the fate of his golden statuette remains a mystery.

Appearing on "The Late Late Show with James Corden" on Tuesday, Leto revealed that he misplaced his prized possession when he moved to a new home in Los Angeles, Calif.

"I didn't know that -- I don’t think anyone wanted to tell me," Leto, 49, revealed to Corden. "But I had moved houses in L.A. and then when we moved, it somehow just magically kind of disappeared."

"It could be somewhere, but everyone's searched for it high and low," the Thirty Seconds to Mars vocalist continued. "I hope it's in good hands wherever it is. We haven't seen it for quite some time."

When Corden pressed Leto on whether someone actually has the award in their possession, Leto remained hopeful of its existence.

"I think it's a good possibility, it's not something someone accidentally throws in the trash," Leto responded. "I hope someone is taking care of it. I remember the night I got it, I passed it around to so many people"

"It was beat up and scratched up, but people had fun taking pictures with it. It's nice to share it so hopefully someone is taking good care of it," Leto concluded.

Jared Leto won the Oscar for best supporting actor in 2014 for his role in the 2013 film, 'Dallas Buyers Club.' (Getty Images)

Leto won the Oscar for best supporting actor in 2014 for his role in the 2013 film, "Dallas Buyers Club."

Leto stars alongside Denzel Washington and Rami Malek in the upcoming film, "The Little Things," which is set for release on Jan. 29.