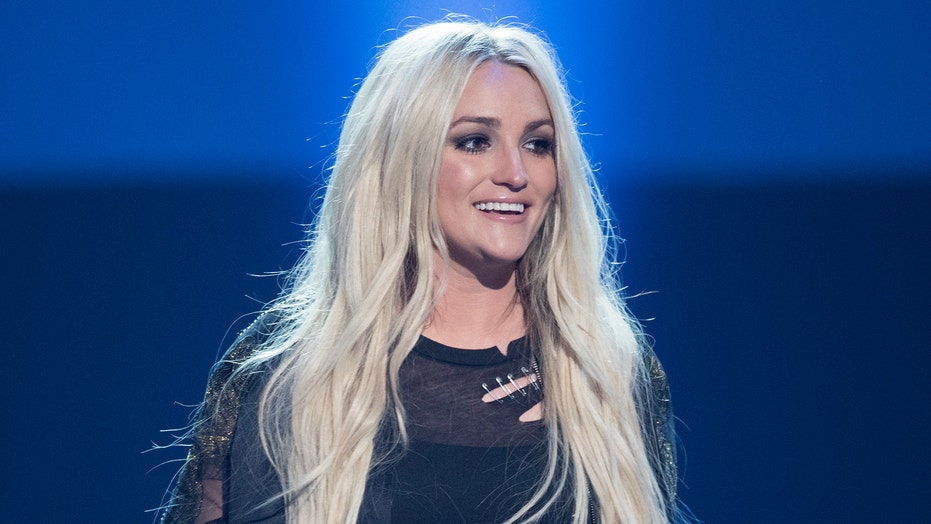 Jamie Lynn Spears had some choice words for Elon Musk and his car company, Tesla, after appearing to initially blame the vehicles for killing her cats.

The 29-year-old sister of Britney Spears said in a now-deleted Instagram video that her cats were run over by a Tesla because the felines couldn't hear the car coming.

"We have now lost — I don’t want to tell you how many cats — because they don’t hear the Tesla crank and unfortunate things happen and it’s really devastating and tragic for everyone involved," Spears said in the video.

She called Tesla "a secret cat-killer" and explained how the cars should be equipped with "noises that bother cat or animal ears when it cranks up, so that way, they know something’s happening and they aren’t caught off guard and things don’t end in a very tragic way."

"Elon Musk, let's figure this out," Spears added. "You owe me a couple cats."

In a later video, the former Nickelodeon star walked back some of her comments and clarified that she "did not run over any cats" and that Tesla is "not to be blamed."

She also conceded that "user error is admittedly involved."

Spears added, "I was only making a suggestion about something I think would be extremely helpful, and the geniuses at @Teslamotors are the best to go to for said issue."

Tesla's electric-powered cars don't make as much noise as gas-powered ones and some people argue it endangers vision- and hearing-impaired people.

According to the New York Times, in September new regulations were passed for electric cars to make a noise when going less than 18.6 miles per hour.

A rep for Tesla did not immediately respond to Fox News' request for comment.