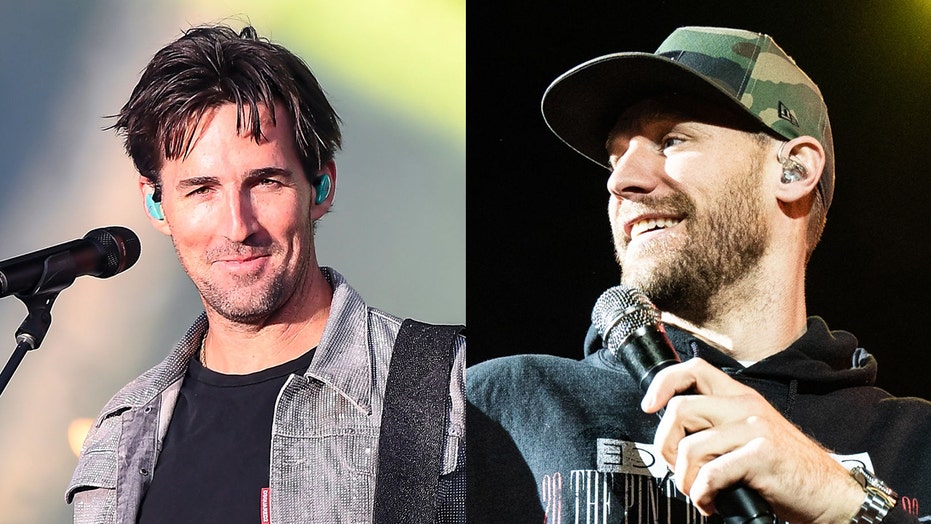 Over the weekend, Rice, 34, came under fire for holding a concert packed with fans as coronavirus continues to spread throughout the country, with several states even reporting a spike in cases.

After facing accusations of selfishness and a disregard for public health, the "Lonely If You Are" singer took to Instagram to announce that his next performance would be held drive-in style, as well as to encourage fans to "stay with the people you came with."

CHASE RICE RESPONDS TO BACKLASH OVER PACKED CONCERT AMID PANDEMIC: 'PLEASE GO BY THE RULES'

Now, Owen, a fellow country musician, has spoken out, seemingly addressing the controversy.

"In a world full of hate, be a light. I swear I’ve heard that on OUR country radio stations," the 38-year-old musician said on Twitter on Monday. "It’s amazing how many country artists, songwriters and media outlets are quick to throw shade at our own people. Sad really."

According to E! News, Maren Morris left a reply that has since been deleted.

"@jakeowen I love you but it is perfectly okay to hold ‘our own' people accountable for a poor decision that will keep us all out of work even longer," Morris, 30, wrote. "I know you care about your band, crew, and fans. I'm not canceling anyone, I am respectfully wondering why they would screw us all over."

Morris again seemingly made reference to the situation when a fan tweeted, "Think it’s fairly telling that a handful of male country artists will come to defend the actions of their own in an instant, but remain silent when women have voiced their opinions about racism, sexism, etc in country music (and society in general)," and she replied simply with, "Agreed."

Owen's own comments came after Kelsea Ballerini joined the chorus of critics against Rice, calling him "selfish" on Twitter.

"Imagine being selfish enough to put thousands of people’s health at risk, not to mention the potential ripple effect, and play a NORMAL country concert right now. @ChaseRiceMusic, We all want (and need) to tour. We just care about our fans and their families enough to wait," she wrote on Sunday.