‘The Interrogator’ star on what it takes to make a criminal crumble: 'You want to get to the truth'

Detective Fil Waters has come face to face with evil.

The legendary homicide detective, who is celebrated as one of Houston’s most successful interrogators to date, is recounting his most famous cases for Investigation Discovery’s [ID] new true-crime series, “The Interrogator.”

“Look, I’m a Christ-follower,” Waters told Fox News. “I believe that, and I know that all men are born into sin. So we are all born of a sinful nature. I think that over time, we’re given a choice as to the path that we want to choose. And I think there may be some out there that just don’t desire to develop into a productive person who goes out and does good things for people.” 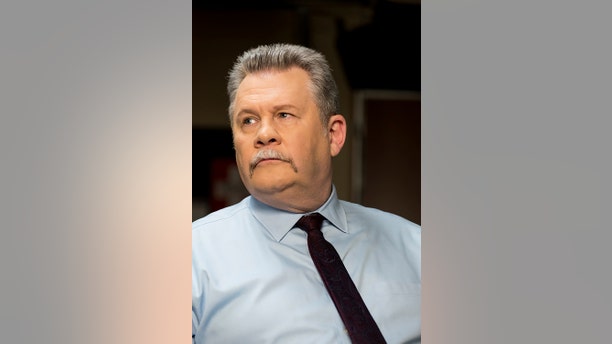 Detective FIl Waters is the subject of a new ID true crime series titled "The Interrogator." (Photo by ID)

“Trust me, I’ve looked at people in the room that are good people, [but] they’ve done a bad thing,” Waters continued. “And on the other hand, I have looked at people, I’m looking at the eyes of the devil himself, and they are inherently evil and they have chosen that path. So everybody is redeemable, but I can tell you that there are some that have chosen the path of the evil and that’s the one they stay on.”

In the series, Waters reveals how he has gotten unexpected criminals to come clean. In the premiere episode that aired Thursday, Waters reflected on the disappearance of a child that occurred on Christmas Eve and the culprit who was responsible for the horrific act. For the episode airing on Dec. 12, Waters described how a young teenager found her beloved neighbor beaten to death.

Waters said he didn’t think twice about reliving the heinous crimes from his past in hopes of educating viewers on what really goes on in interrogation rooms. 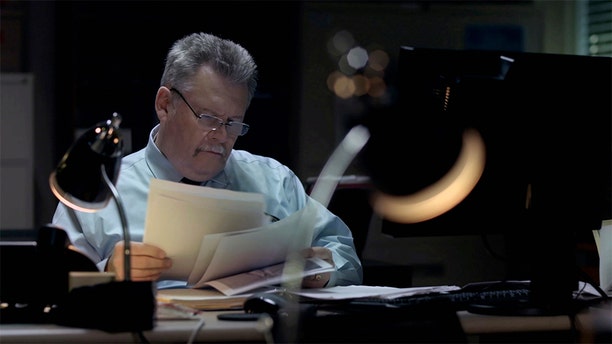 Det. Fil Waters revealed that discovering the truth for grieving loved ones has kept him motivated over the years. (Photo by ID)

“I served [in] law enforcement for 33 years,” he explained. “Served in the homicide division of the Houston Police Department as a homicide detective for 23 of those years. Worked close to… [a] little over 400 homicides. And over the years, [I] made it a goal of mine to develop into a good interviewer and obtain the truth about what happened in these different crime scenes.”

Waters stressed that getting a suspect to surrender requires a tireless effort to dig deep into the psyche of a culprit with the help of questions that unearth shocking facts. Still, Waters said spotting a lie can be surprisingly simple. 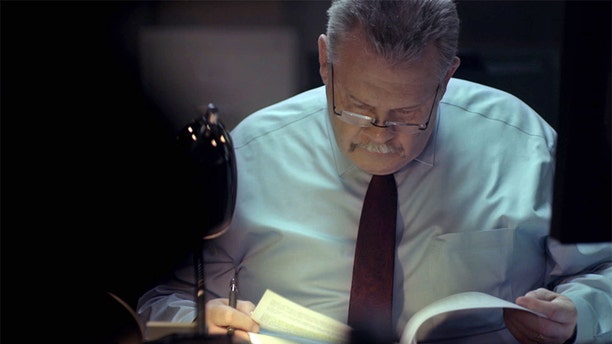 “They’ll slip their feet in and out of the flip flops. They’ll bounce their knees back and forth. They may close off with their hands in front of them, which we call ‘closing off the windows to the soul.’ There are a variety of different attributes of body language that we have to look at and not one of them in isolation necessary denotes deception. But several of those things going on at the same time may be a deceptive answer coming at you.”

Waters also shared that when he’s interviewing a suspect, he pays extra attention to voice inflection to determine whether an individual is lying. 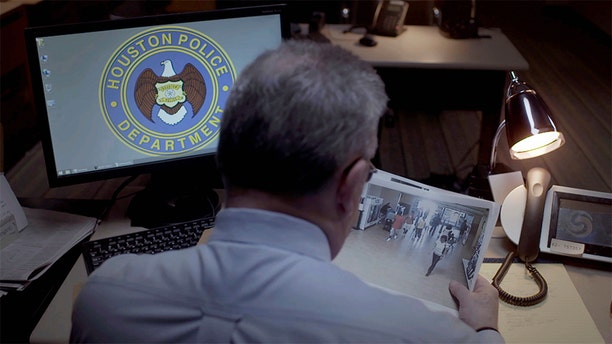 Det. Fil Water shared body language can give away whether someone is telling the truth or not. (Photo by ID)

"We’re not only listening to voice inflection, but we’re listening to what they’re saying, of course, how they’re saying it, but we’re watching what they’re doing as they’re expressing themselves,” he said. “So it’s multifaceted in terms of watching the person being interviewed and when they start to do certain things when they start to use a different type of inflection … They may say something that appears they’re deflecting. That gives us at least an indication that what they’ve just told us may be deceptive.”

According to Waters, bringing justice to those in need have kept him motivated over the years, especially when it came to brutal slayings.

“I don’t know that I’ve ever had a confession shake me to my core,” he admitted. “I think over time, you want to get to the truth. So I never walked into a room seeking a confession. I wanted to seek the truth. And I think that there have been a couple of occasions where the truth was sad… What I realize over the course my career is that anyone around us is capable of any act under the right set of circumstances. So I think rather than shaking me to my core, I think I might’ve found a couple of those things just profoundly sad.” 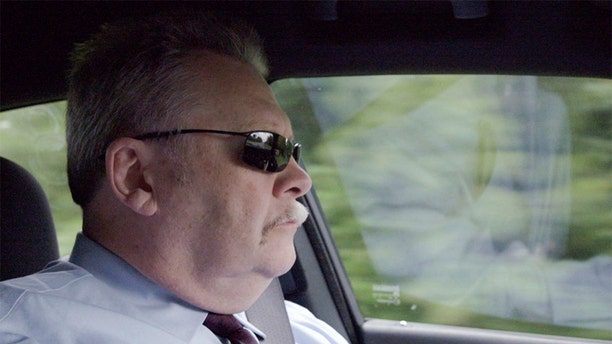 "The Interrogator" gives audiences a glimpse of what really happens in an interrogation room. (Photo by ID)

Waters is grateful he has helped in delivering answers to grieving loved ones. And he now hopes “The Interrogator” will show audiences the tireless work and preparation it takes to make a criminal crumble.

“I was in the Marine Corps,” said Waters. “We had a little saying there that proper prior planning prevents piss poor performance. So we want to prepare for an interview and we want to prepare as best as we can. I want to get in there and I want to get to know somebody before I even start getting into the meat of what we’re talking about. And so that allows me to establish a relationship… and that allows them to trust me to tell me about this horrific act that they may have committed upon another human being.”

“The Interrogator” airs Thursdays at 10 p.m. on Investigation Discovery.