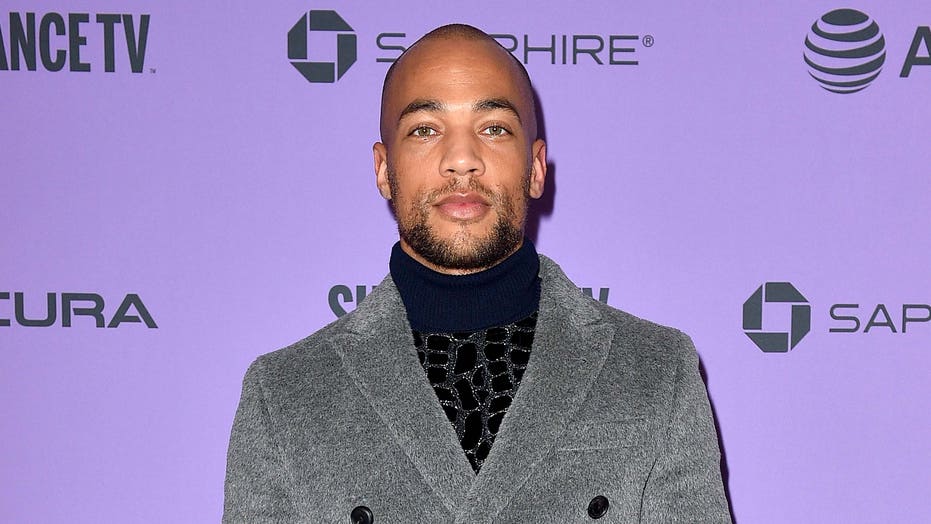 "Insecure" actor Kendrick Sampson has been injured while protesting.

The actor is among the thousands of individuals around the nation that have taken to the streets to protest police brutality.

Sampson, 32, shared several videos on Instagram on Saturday from a protest in Los Angeles, where he was shot by officers multiple times by rubber bullets, as well as hit with batons.

In one of the videos, Sampson revealed that he'd been shot four times while a later video of the day's news coverage contained a shot of Sampson being hit by an officer with a baton.

After details of his injuries had gotten out, the actor took to Twitter to discuss his experience, revealing he'd been shot three more times.

"Glad y’all witnessed this. Esp the video of them actually targeting us," Sampson wrote online. He didn’t try to ricochet the bullets of the ground - one tactic - he pointed the gun DIRECTLY AT ME. I actually got hit 7 times with rubber bullets and many with batons. My boy has stitches."

Protests have been raging across the country in response to the death of George Floyd, an African-American resident of Minneapolis, Minn., who was killed when a white police officer pinned his knee against Floyd's neck, while he struggled for air and begged for his life for several minutes.