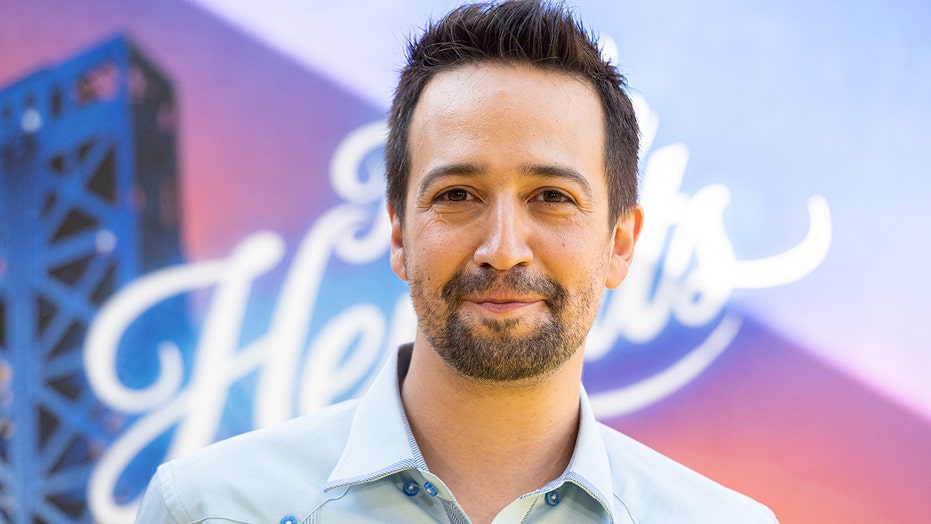 "In the Heights" creator Lin-Manuel Miranda is addressing criticism over the film’s lack of Afro-Latino representation.

In a statement posted to Twitter, Miranda apologized for not including more dark-skinned Afro-Latinos in the film’s cast, especially in the leading roles.

"I started writing ‘In the Heights’ because I didn’t feel seen. And over the past 20 years all I wanted was for us — ALL of us — to feel seen," Miranda’s statement begins. "I’m seeing the discussion around Afro-Latino representation in our film this weekend and it is clear that many in our dark-skinned Afro-Latino community don’t feel sufficiently represented within it, particularly among the leading roles."

The discussion Miranda mentions stems from a video article in The Root, published on Wednesday, which points out that there are no dark-skinned Afro-Latinos in the film’s leading roles. In an interview with "In the Heights" director Jon M. Chu and stars Leslie Grace, Melissa Barrera and Gregory Diaz IV, journalist Felice León questioned the film’s casting decisions.

"What would you say to folks who say that ‘In the Heights’ privileges white-passing and light-skinned Latinx people?" León asked, to which Chu replied: "I would say that’s a fair conversation to have. Listen, we’re not going to get everything right in a movie. We tried our best on all fronts of it." The Root article notes that Miranda did not agree to be interviewed by them on the subject.

'HAMILTON' MOVIE TO BE PRODUCED BY DISNEY WITH ORIGINAL BROADWAY CAST

Lin-Manuel Miranda apologized for the lack of Afro-Latino stars in ‘In the Heights.’ (Noam Galai/Getty Images)

Leslie Grace, who is Afro-Latina and portrays Nina in the film, ended the interview by saying: "I think that this is cracking that glass ceiling, because I do hope to see my brothers and sisters who are darker than me lead these movies."

"I can hear the hurt and frustration over colorism, of feeling still unseen in the feedback. I hear that without sufficient dark-skinned Afro-Latino representation, the work feels extractive of the community we wanted so much to represent with pride and joy," Miranda’s statement continues. "In trying to paint a mosaic of this community, we fell short. I’m truly sorry. I’m learning from the feedback, I thank you for raising it, and I’m listening."

Miranda ended his statement by saying he will "do better" in his future endeavors.

"I’m trying to hold space both for the indelible pride in the movie we made and be accountable for our shortcomings. Thanks for your honest feedback," Miranda wrote. "I promise to do better in my future projects, and I’m dedicated to the learning and evolving we all have to do to make sure we are honoring our diverse and vibrant community."