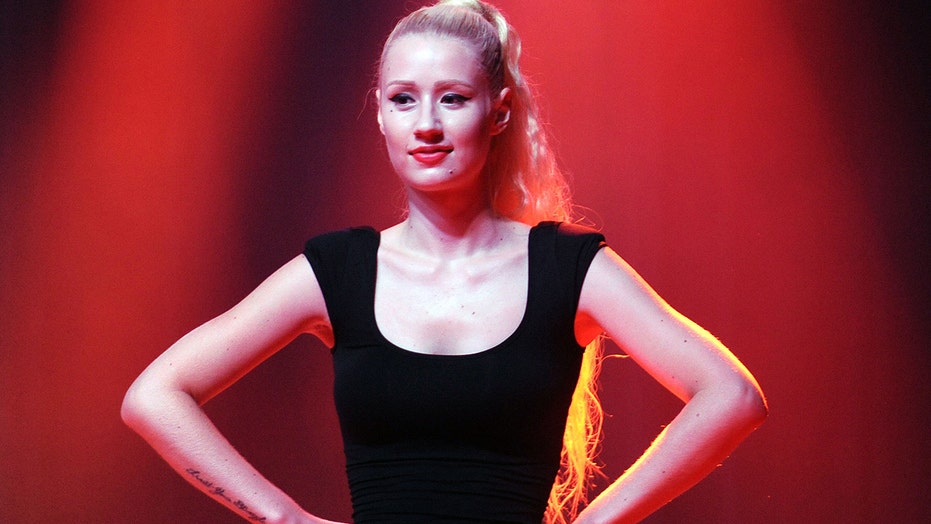 Iggy Azalea has announced her newborn son’s name to the world.

The rapper -- whose real name is Amethyst Amelia Kelly -- revealed in an Instagram video Tuesday that she has elected to call her son Onyx Carter.

"Baby boy, are you going to say something to me?" Azalea asks her son in the sound clip.

One of the “Fancy” performer’s followers commented on Azalea’s post, "Your names go so well together omg," to which the four-time Grammy nominee responded, "We besties forever."

The 30-year-old announced her baby’s arrival in June with a quick comment written on her Instagram Story, "I have a son” and explained her decision to keep the birth a private affair.

IGGY AZALEA REVEALS SHE'S A MOM: 'I LOVE HIM BEYOND WORDS'

"I kept waiting for the right time to say something but it feels like the more time passes the more I realize that I'm always going to feel anxious to share news that giant with the world," Azalea explained at the time. "I want to keep his life private but wanted to make it clear he is not a secret & I love him beyond words."

Azalea went on to say that although she wants to keep her son's "life private," she "wanted to make it clear he is not a secret."

"I love him beyond words," Azalea concluded her post along with a blue heart emoji.

While the father of Onyx Carter is yet to be revealed, fellow rapper Playboi Carti and Azalea have been rumored to be engaged since Azalea flashed a diamond ring on her left hand in 2019. The pair reportedly connected in 2018 while she was touring overseas.

“Once I started talking to her, I just cut off everybody,” Carti – real name Jordan Carter – told Fader magazine in 2019. “It was over with.”