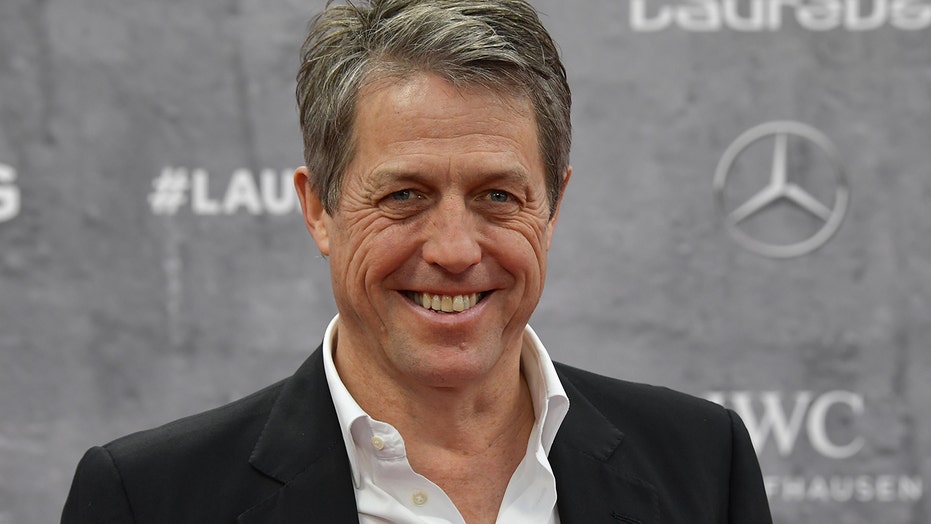 Hugh Grant added hairstylist to his résumé during quarantine.

The “Love Actually” star joked about his new specialty and how he got to the point of cutting his children’s hair.

Grant, 60, has two children -- Tabitha, 9, and Felix, 7 -- with his ex Tinglan Hong. He also shares three children ages 8, 4, and 2 with his wife, Anna Eberstein. The pair's first child is named John, but they haven’t disclosed the names of the younger children.

It’s unclear which children the actor lives with, but he’s been having a ball during quarantine.

"I started by cutting my daughter's Barbie's hair out of sheer boredom, and I discovered I was extremely talented," he said on “Good Morning America” on Wednesday.

Grant jokingly added: "Then I started cutting my children's hair, whether they wanted a haircut or not. I just strapped them to a chair and cut their hair."

Of his experience with his family in isolation, he said, “I have no complaints; I'm one of the lucky ones."

"Having said that, I'm quite old and my children are very young and I can't say that's entirely easy,” the “Notting Hill” actor admitted.

HUGH GRANT WEIGHS IN ON MEGXIT

Grant also opened up about his parenting style telling the outlet, “I would say I'm enchanting, but I don't know what the children would say."

"I do have some of my dad's traits," he added. "He was ex-Army — and lovely, lovely — but suddenly, out of nowhere, the most terrifying bark would come. And I notice I do that.”