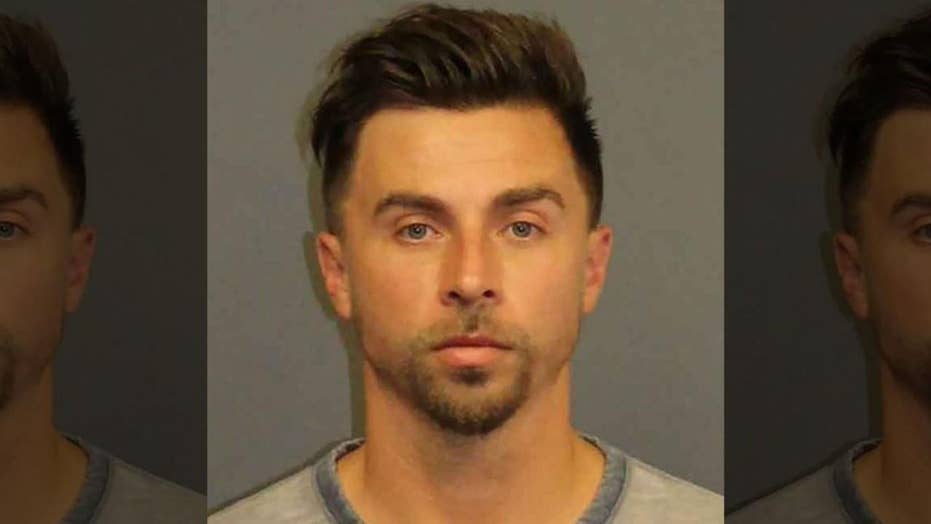 Former HGTV host Christopher Dionne will serve 3 years in prison for molesting a 10-year-old girl. According to the minor’s testimony, his children were sleeping in the same room when she was molested.

Former HGTV host Christopher Dionne will serve three years in prison after he was convicted of molesting a 10-year-old girl in his Connecticut home, according to court records. He was also sentenced to 10 years probation by a judge on Wednesday.

Dionne, 37, of Old Lyme, Conn., was found guilty of risk of injury to a minor and fourth-degree sexual assault in October.

Dionne appeared on a pilot episode of HGTV's "Family Flip." His victim, now 12, testified during the trial that she was best friends with his daughter, and was sleeping over their house at the time of the assault.

Dionne has maintained his innocence and will likely file an appeal, The Day in Connecticut reported.

According to People, the minor claimed in court that she woke up to Dionne inappropriately touching her by placing his hand against her buttocks inside her pajamas.

Dionne's victim said she was molested twice while his two children -- then a 14-year-old son and 10-year-old daughter -- were sleeping in the same room, the outlet reported. The victim said Dionne later reached his hand under her bra, jiggled her chest and allegedly took a photo of her on his phone.

The minor, according to the outlet, claimed Dionne asked the girl if she wanted to see his genitals, asking her, "Are you a big girl or a little girl?" The victim also claimed he told her, "If you tell your mom, I'll go to jail and (my daughter) won't have a daddy."

In 2017, Dionne was expected to begin production of a new show titled "House Rescue" on A&E. But the network previously told NBC Connecticut that it had suspended production.

In a previous statement to Fox News on Friday, a rep for A&E said: "He was never a host on the channel and nothing he filmed was ever aired."

Dionne's wife has since moved and is planning to file for divorce, reported The Day.

She shared a photo on Instagram of herself with her two children, along with a positive message after the sentencing.