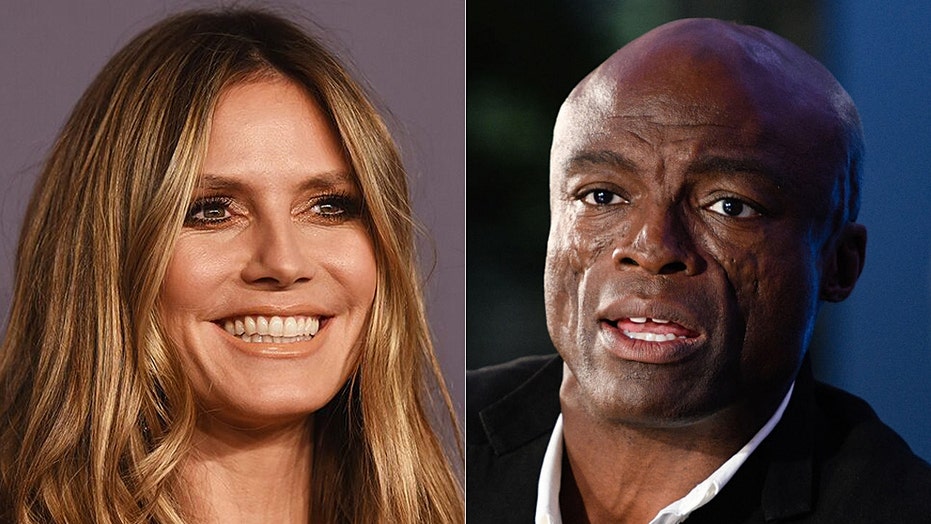 Heidi Klum may be able to travel with her kiddos after a brief feud with her ex-husband Seal over the matter.

Last week, the "America's Got Talent" judge, 47, filed an emergency motion claiming that Seal, 57, was preventing her from taking their children to Germany, where she is contractually obligated to visit to film "Germany's Next Top Model" in October.

HEIDI KLUM BLASTS EX SEAL IN COURT FOR ATTEMPTS TO BLOCK HER FROM TRAVELING WITH KIDS TO GERMANY: REPORT

Klum and Seal have reached an agreement allowing the kids to head overseas, according to a custody agreement obtained by People magazine.

Heidi Klum (left) and ex-husband Seal have reached a custody agreement that will allow the supermodel to visit Germany with their children. (Getty Images)

Seal is entitled to "expanded time" with his children before their departure, the agreement says, and he has the right to visit the children at any time during their trip.

Should the U.S. shut down its borders, Klum is required to "immediately make arrangements in an effort to return home with the children before the borders close."

HEIDI KLUM RESPONDS TO 'AGT' CONTESTANT WHO CALLED HER 'A TRAMP'

In her original filing, the model insisted that Seal -- born Henry Olusegun Adeola Samuel -- only spent "sporadic" time with his children.

Klum claimed that she usually takes their children when she travels and initially her ex-husband was fine with it but changed his mind due to concerns about the novel coronavirus.

"I am well aware of all of the necessary precautions associated with the COVID-19 virus, and would never put our children at risk — I have taken all the precautions for Germany the same way I do in the United States," she wrote, adding that she’s “grateful” to still have work during this unprecedented time.

Klum added that Seal possesses a British passport, which would allow him to visit the children while they're in Europe.