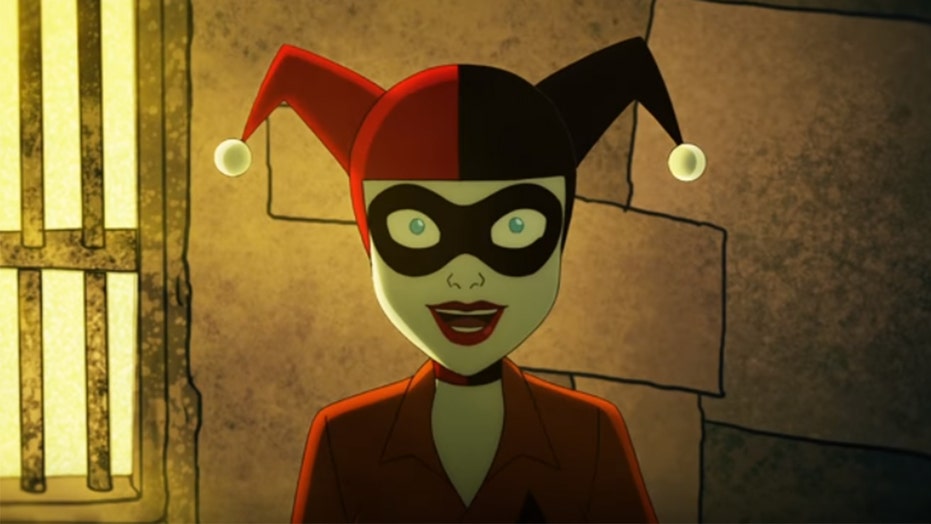 The creators behind HBO Max’s R-rated "Harley Quinn" animated series revealed that there was a scene involving Batman that was too risque for DC to allow.

In an interview about the series, co-creator Justin Halpern explained that the minds behind the show have been given tremendous leeway to lambaste several of the caped crusader’s villains throughout the first two seasons of the adult-leaning animated show. However, he revealed that there was one scene they wanted to do in Season 3 that would have seen Batman performing oral sex on Catwoman that DC said was too much for one of its primary heroes to participate in.

"It’s incredibly gratifying and free to be using characters that are considered villains because you just have so much more leeway," he told Variety. "A perfect example of that is in this third season of ‘Harley’ [when] we had a moment where Batman was going down on Catwoman. And DC was like, ‘You can’t do that. You absolutely cannot do that.’ They’re like, ‘Heroes don’t do that.’ So, we said, ‘Are you saying heroes are just selfish lovers?’ They were like, ‘No, it’s that we sell consumer toys for heroes."

MICHAEL KEATON RETURNING AS BATMAN IN UPCOMING 'THE FLASH' MOVIE

Halpern said he was told that it would be difficult for the company to sell toys to kids if Batman was recently spotted in a cartoon performing a graphic sexual act, even if the show is not meant to be viewed by children.

While they lament not being allowed to show the sex act, Halpern and co-creator Patrick Schumacker made sure to note that there are no hard feelings with DC, who they say have been wildly supportive of the show, which stars "Big Bang Theory" star Kaley Cuoco as the infamous supervillain Harley Quinn.

In a previous interview with Deadline, they commented on the fact that, although things like the Batman and Catwoman scene are off-limits, DC hasn’t been shy about "Harley Quinn" depicting some of its characters in an unfavorable light.

"It seemed maybe a little bit off-brand, this idea that we’re kind of taking the p---, making fun of some of this world. My interpretation of the online reaction [was that] there was quite a bit of concern from the fans that we were only going to be poking fun at these beloved characters, and it wouldn’t be done with love," Schumacker told the outlet in September. "But I think since the show has come out, fans have appreciated that yeah, we’re making a lot of jokes at the expense of these characters, but it is done with love, and with a pretty deep knowledge of their legacies. And while these are sort of bastardized versions of all the characters, for the most part, they still have their core moral compass."