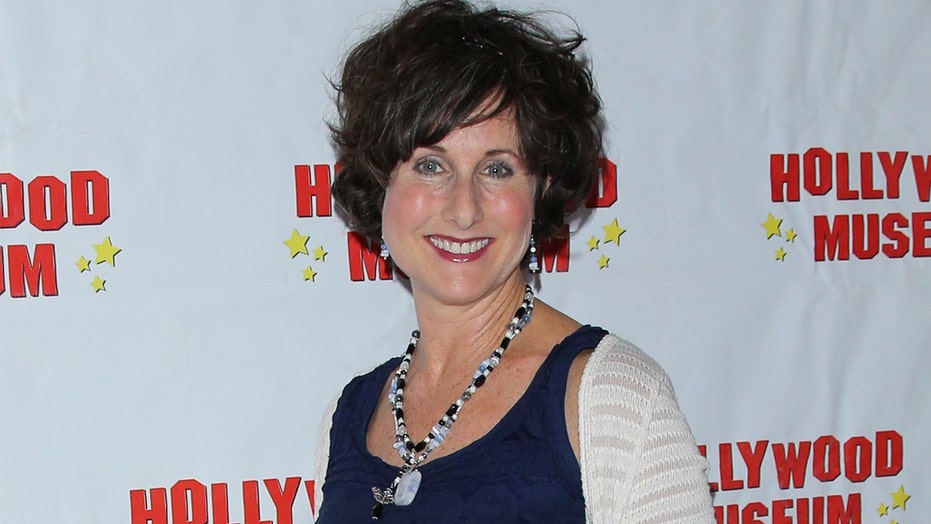 "Happy Days" star Cathy Silvers is on the mend.

The 58-year-old actress, best known for playing Jenny Piccalo on the hit comedy series, was with her new boyfriend on an outdoor date, which consisted of mountain biking and a little rock climbing in the canyons of Santa Clarita, Calif., on Sunday, according to TMZ.

Per the outlet, as the couple was making their descent, Silvers said she heard a loud crack in her leg and was unable to walk afterward. The star's boyfriend ended up carrying her downhill for about an hour before he was able to finally call 911, TMZ reported.

The pair was located a couple of hours later -- because they were at altitude -- and a helicopter transported her to a hospital, where her leg was put into a cast. She reportedly broke two bones.

Per the outlet, Silvers and her boyfriend were enjoying their second date together.

Fox News has reached out to Silvers for comment.