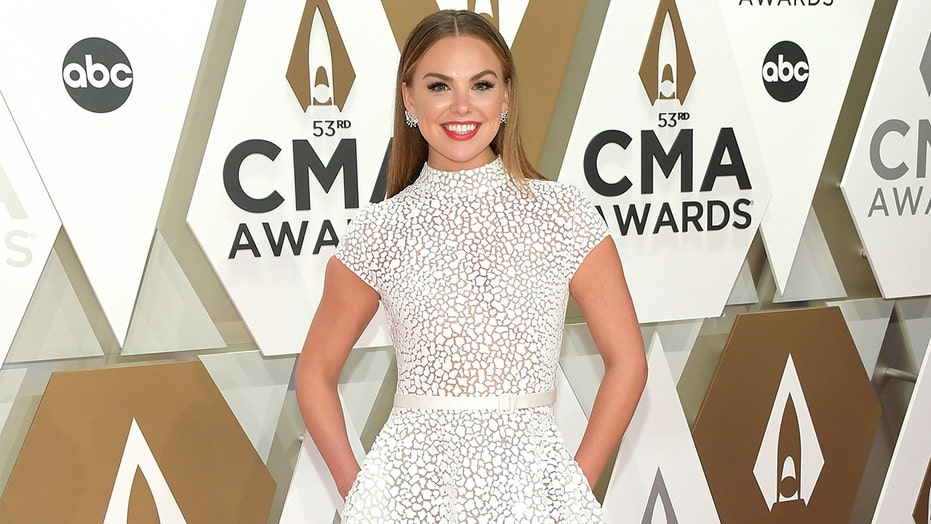 Dating has been tough for "Bachelorette" star Hannah Brown.

The 25-year-old reality star took to Instagram on Sunday night to discuss her difficulties joining Raya, an exclusive dating app.

"You guys, I don't know if you know this, but I was 'The Bachelorette,' and I can't get on Raya," she said in a video posted to her Instagram story. "I've been on the waiting list for months now... I'm done."

‘BACHELORETTE' ALUM JED WYATT 'SHOCKED' CHRIS HARRISON WANTS HIM ON SPINOFF: 'ALL HE CARES ABOUT IS THE SHOW'

According to New York magazine, Raya's "applicants are evaluated by an algorithm, which considers 'overall Instagram influence, who recommended the applicant, and how many active Raya members follow the applicant on Instagram,' as well as a committee’s vote."

"I might not be allowed on Christian Mingle at this point," joked Brown. "Jesus still loves me."

A rep for Christian Mingle told Fox News that they have since offered Brown a complimentary free membership.

Brown isn't the only star that has struggled with dating apps lately.

'BACHELOR' ALUM MELISSA RYCROFT: PETER WEBER IS 'TOO STABLE AS A GUY' TO HEADLINE THE SHOW

In December, actress Sharon Stone said that her account on Bumble had been blocked after administrators received "several reports" that the account was fake.

After calling out the app on social media, Stone's account was restored.

Last week, the "Basic Instinct" star, 61, shared her theory for being blocked with Entertainment Tonight.

"I think that I said no to a couple of people that thought that it would be a nice way to be not-so-kind back," said Stone. "I think some people don't like to hear, 'No, no I don't want to go out with you.'"