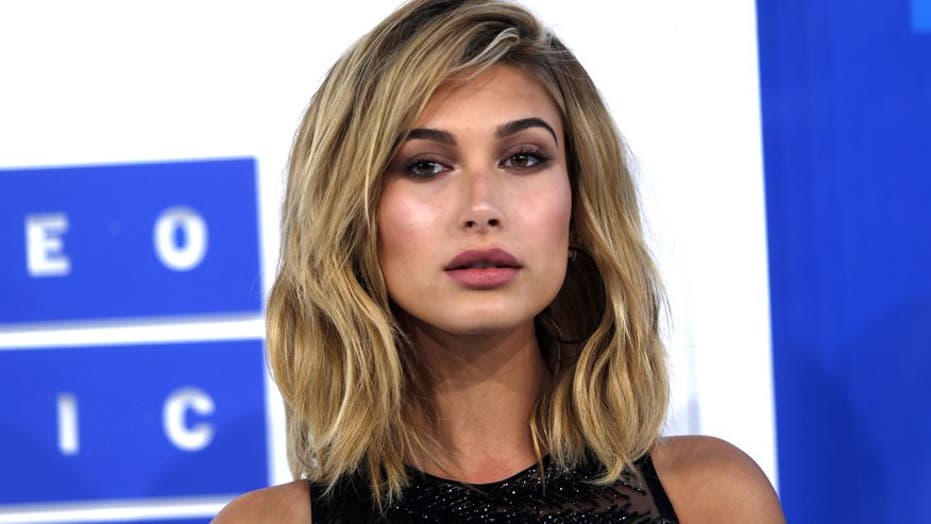 Add Hailey Baldwin to the list as the model and wife of Justin Bieber just revealed why she chose to remove her presence from the popular social media app.

"The thought of even opening the app gives me such bad anxiety that I feel like I’m gonna throw up," Baldwin, 24, told Dr. Jessica Clemons in a new video for her YouTube series, produced by OBB Media.

The "Drop the Mic" co-host maintained that every time she opened the Twitter application she was often met with a "very toxic environment," especially with regards to internet trolls.

"I think when you’re going through a situation where you just have so many people hounding you with the same thing over and over and over again, it starts to mess with your mind and then you start to question everything and you’re like, ‘Is there something that I’m not seeing that they see?'" Baldwin said.

To combat the potentially dire effects of constant social media use, Baldwin said she now limits when she uses the apps.

Baldwin said she also only checks Instagram on the weekends.

Hailey Baldin posted a photo with a caption explaining her day-to-day anxiety. (Reuters)

In March, Chrissy Tiegen also told the world she would be leaving Twitter, leaving behind the 13.7 million followers she had on the social media platform.

he later explained her exit via Instagram where she has nearly 35 million followers.

"It’s true! [Twitter] no longer serves me as positively as it does negatively, so with that I bid you adieu," Teigen prefaced her Instagram post. "But I want to say that this is absolutely NOT twitter’s fault - I believe they do all they can to combat relentless bullying, any honestly, it’s not the bullying!! You guys have no idea how much they’ve reached out and worked with my team and me personally."

"It’s not the platform," Teigen reiterated.

"It’s not the ‘bullying’. And it’s not the trolls," Teigen further noted. "The trolls I can deal with, although it weighs on you. It’s just me. I have to come to terms with the fact some people aren’t gonna like me."

"I hate letting people down or upsetting people and I feel like I just did it over and over and over," she continued. "Someone can’t read that they disappointed you in some way every single day, all day without physically absorbing that energy. I can feel it in my bones."