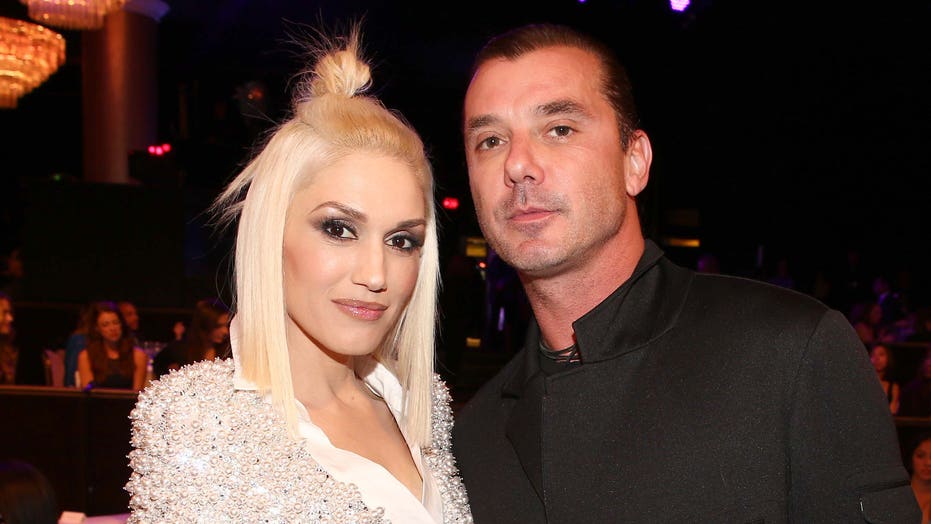 Gwen Stefani and Gavin Rossdale's son Zuma is healing up after a rough couple of weeks.

Rossdale, 54, revealed during an episode of the cooking vlog "What's Cooking" that his 11-year-old son managed to break both of his arms within six weeks of one another.

"Yesterday, my little boy, Zuma, he had an accident [and] broke his left arm on his bike," the Bush frontman said. "He got a gash in his leg and five stitches."

While that incident was bad on its own, Rossdale explained that Zuma had faced a similar incident just six weeks ago.

"When he first got here ... in four hours he fell off a chair and broke his right arm," Rossdale said. "So now that's just healed and he [breaks] his left arm."

Rossdale also shares sons Apollo, 6, and Kingston, 14, with Stefani, 50, and has a daughter Daisy, 31, with singer Pearl Lowe.

"Because my kids are all that matter to me -- Daisy, Kingston, Zuma, Apollo -- their health, and the health of anyone, indeed, that I love ... is actually the most important thing," the father of four continued.

Nowadays, Rossdale said that Zuma is "all fixed up," and while it's not fun to watch any of his kids get hurt, the rocker said he'd "be terrified if any of the other kids had to go through what [Zuma] went through, because he's by far the toughest."

He added: "He's amazing. He's got the kids' Motrin, he does his drugs every six hours to bring the pain down. And he's doing fine. I have to remind him to not lean on his broken arm."