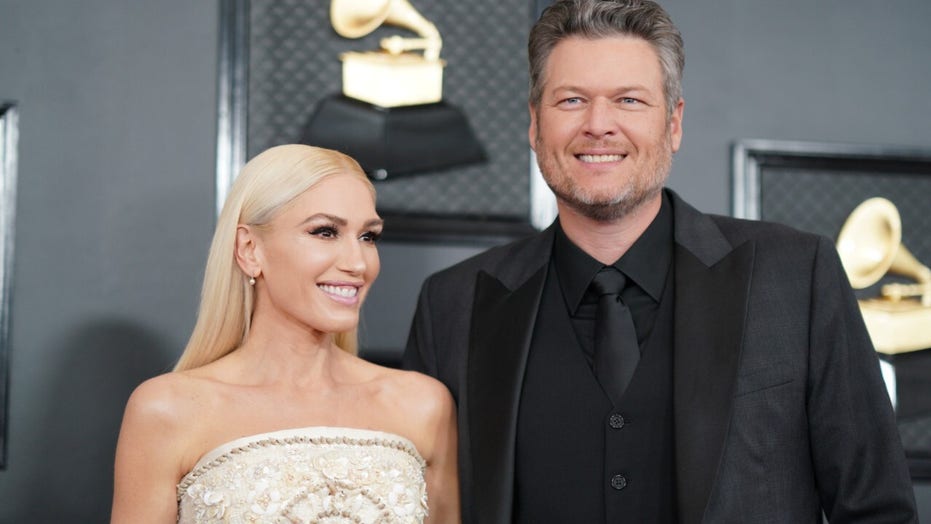 The couple announced their engagement on Instagram after five years of dating.

Stefani shared the big news on Instagram with a snap showing her kissing the country music singer while holding her left hand up to the camera, showing off her new ring.

Shelton posted the same picture of the pair and captioned it: "thanks for saving my 2020... And the rest of my life.. I love you. I heard a YES!"

The couple began dating in 2015 after appearing on “The Voice” together as coaches the previous year. They've since appeared together on the singing competition several times, with Shelton having been a host since Season 1.

The duo has even released music together such as the song “Happy Anywhere.” Stefani and Shelton also duet on the tracks "Go Ahead And Break My Heart," "You Make It Feel Like Christmas" and "Nobody But You."

Recently, to celebrate the pop star’s birthday, Shelton, 44, shared an Instagram post in which he professed his love for her further.

"It’s a special day for a special lady in my life," wrote Shelton in the caption. "Happy birthday @gwenstefani, I’d write a song for you every single day if I could..."

The couple, who already spend most of their time living together on his Oklahoma property with her kids, have discussed getting engaged several times in the past, often noting that they were content to continue just dating one another.

Blake and Gwen got candid about their future in a recent interview with Gayle King for a CBS special ahead of the Grammys, where they performed their duet "Nobody But You."

King put the two on the spot by asking where they see themselves in the next 10 years, and it turns out the country crooner has no hesitation about continuing to be by Stefani's side.

Shelton hinted that he plans to follow in his girlfriend's footsteps.

"In the next 10 years, I see myself in the exact same scenario," Shelton responded.

This was hardly the first time they cleverly dodged questions about a potential engagement. At the Grammy Awards, Shelton was directly asked why he hadn’t put a ring on her finger yet, to which Stefani let him off the hook by noting that she’s already wearing plenty of hand jewelry. However, that didn’t stop her from professing her affection for the country crooner.

“He saved my entire life,” she exclaimed on the Grammys red carpet. “Not only that, just… everyone was like, ‘how was your drive over?’ It’s like, ‘wonderful, I was with Blake Shelton. He just makes me laugh and smile, he's just the greatest guy.'”

The announcement is in keeping with a promise that Stefani made in 2019 after she was spotted wearing a diamond ring that many mistook for an engagement ring.

“It might be a real ring, a real diamond, but it's not a wedding ring. No, no,” Stefani told E! News at the time.

“When I have something to say, I’ll say it,” she added. 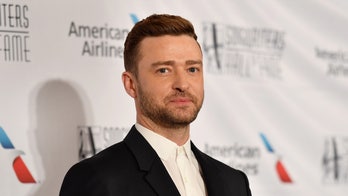