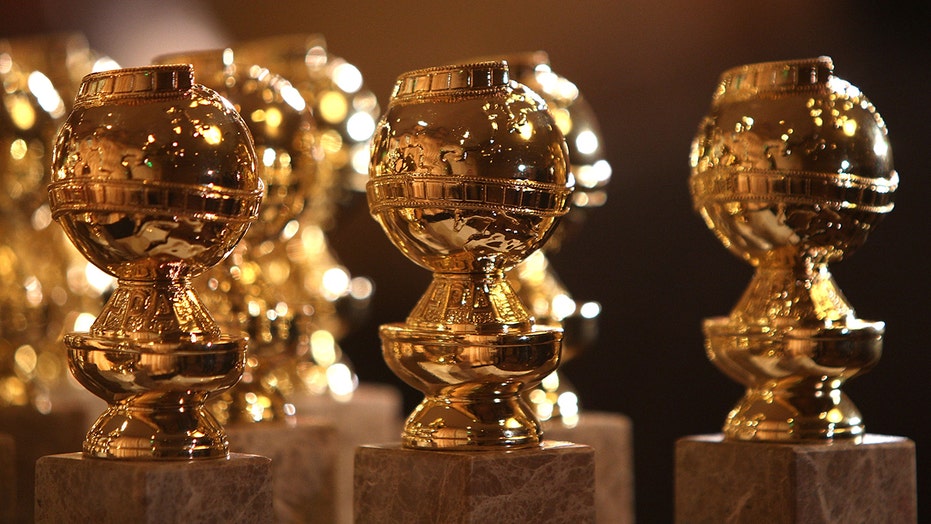 The Hollywood Foreign Press Association, the organization behind the Golden Globes, has made a pledge to add Black members after it was revealed that the group included none.

In February, the Los Angeles Times revealed that the 87-person body possessed no Black members, and they've now committed to adding at least 13 Black voting members.

According to a statement obtained by Fox News from the organization, the HFPA board is committed to "making necessary changes within our organization and in our industry as a whole."

"We also acknowledge that we should have done more, and sooner," they added. "As a demonstration of our commitment, the board has unanimously approved a plan to increase membership to a minimum of 100 members this year, with a requirement that at least 13 percent of the membership be Black journalists."

The Hollywood Foreign Press Association, the organization behind the Golden Globes, has promised to add at least 13 Black members to their voting body. (Getty Images)

The HFPA is made up of international journalists and has been known for its intense exclusivity. The organization has faced several scandals and controversies over the years but has always bounced back.

The statement continued, promising more efforts to increase diversity including working with advocacy groups, reexamining their own policies and holding trainings on diversity, equity and inclusion.

In addition to this year's race controversy, the HFPA caught backlash when it was revealed that voters were wined and dined, so to speak, by productions eligible for awards.

The negative press toward the organization prompted many Hollywood publicists to advise their clients to avoid events put on by the organization until they took corrective action, Variety reports.

The publicists were praised by activist organization Time's Up upon sending the notice to their clients.

"We are proud to be in solidarity with the voices of over 100 Hollywood PR firms in calling for the Hollywood Foreign Press Association to radically transform the Golden Globes," they said at the time. "We agree that anything less than transparent, meaningful change will no longer be acceptable. The entire world is watching."

After the lack of Black membership was revealed, the HFPA was quick to point out that the majority of the group is women and that 35% of the members come from non-European countries.

Reps for the HFPA did not immediately respond to Fox News' request for comment.