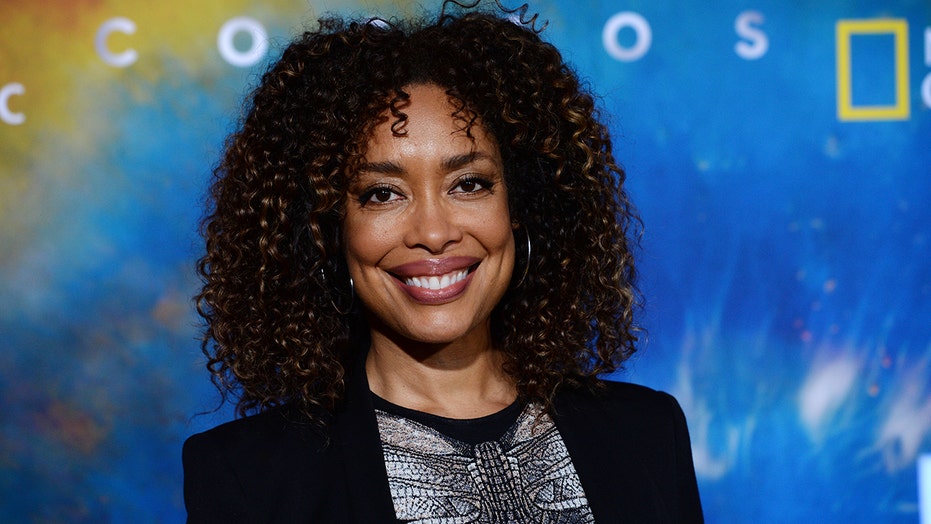 Gina Torres is headed to the Lone Star state.

The former “Suits” actress, for which she starred alongside Meghan Markle for seven seasons as Jessica Pearson, will join the cast of the hit FOX show “9-1-1: Lone Star” as a series regular and will reunite with showrunner Tim Minear whom Torres worked with on the sci-fi classic “Firefly” in 2002.

JOE ROGAN PONDERS MOVE TO TEXAS OVER CALIFORNIA CORONAVIRUS RESTRICTIONS: ‘I MIGHT JET’ 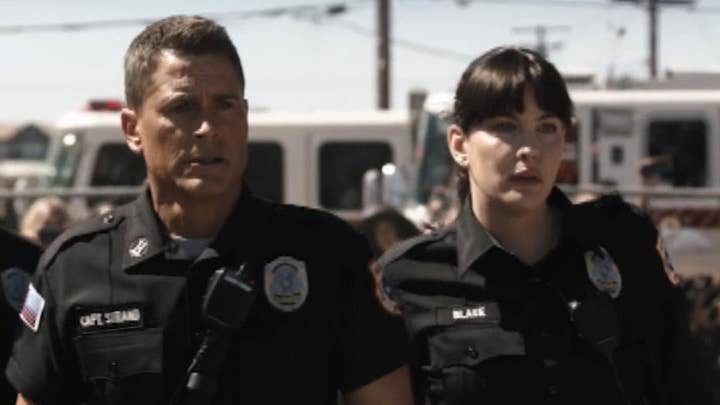 For her embarking, the plotline is simple and effective. The former “Pearson” star will play the role of Tommy Vega, a once prolific paramedic captain who called it quits eight years earlier in order to raise her two twin daughters.

Now, with the COVID-19 pandemic forcing her husband’s restaurant out of business, Vega is getting back in the saddle and is re-entering the workforce to support her family and to show the world she still reigns supreme when she dons the uniform.

"We are so excited to be expanding our 911-verse with the addition of Gina Torres," said Minear. "I've been dying to write for her again ever since ‘Firefly.’ Gina brings warmth, intelligence and command to everything she does. 2020 is finally looking up."

“911: Lone Star” is slated to resume filming this fall and the series is scheduled to premiere in early 2021.