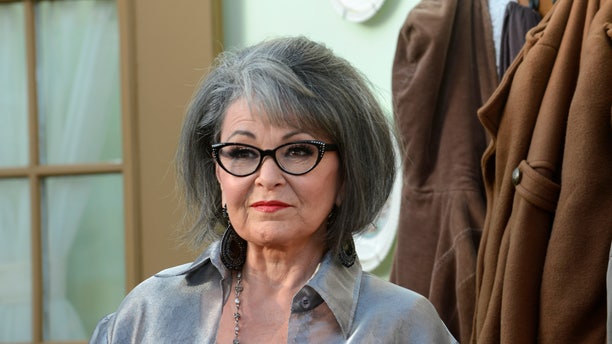 August 4, 2012. Actress Rosanne Barr arrives for the taping of the Comedy Central Roast of Roseanne in Los Angeles. (Reuters)

George Zimmerman's parents are suing actress Roseanne Barr in Florida, claiming a Twitter post she made listing their address and telephone number forced them to flee their home.

Robert and Gladys Zimmerman filed the lawsuit on Monday. It seeks undisclosed damages for emotional distress and invasion of privacy.

The Zimmermans say they were forced to flee their home after Barr posted their address and telephone number about a month after their son fatally shot Trayvon Martin in February 2012. They also claim they were forced into hiding.

Zimmerman was acquitted last summer of any crime in the shooting of the 17-year-old Martin. The case inspired protests nationwide and raised questions about gun control laws and race.