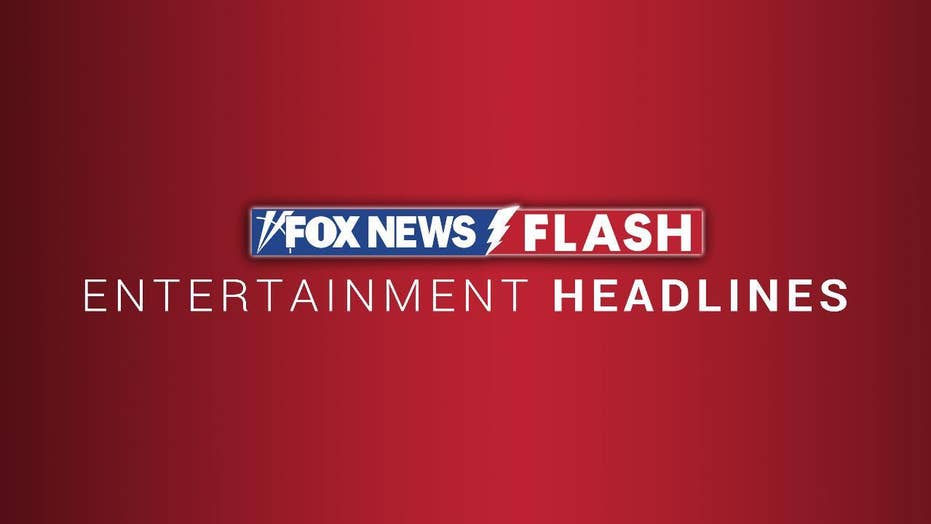 George Clooney has some ambitious goals when it comes to 2021.

The 59-year-old star joked about People magazine honoring him twice for “Sexiest Man Alive” in an upcoming interview with SiriusXM’s “The Jess Cagle Show,” which is set to air Monday.

MICHAEL B. JORDAN NAMED PEOPLE'S SEXIEST MAN ALIVE: 'IT'S A GOOD CLUB TO BE A PART OF'

In a video teaser shared Friday, Cagle introduced Clooney as a “producer, director and star.”

"Which is better, the Sexiest Man Alive or the two Oscars?" Cagle asked with a laugh.

"I mean, I think you know," Clooney teased. "I'm lobbying for a third one, no one's ever won three."

Clooney previously won the coveted title in 1997 and 2006. He was the third actor to achieve the double honor, following Richard Gere and Brad Pitt. Johnny Depp became the fourth man to become a two-time honoree in 2009.

The “Ocean’s Eleven” star kept his joke going throughout the 84-second teaser.

GEORGE CLOONEY REVEALS HOPE FOR AMERICA'S FUTURE AFTER ITS 'GREAT DEAL' OF FAILURES: 'YOU CAN'T GIVE UP'

"I worked with some people, Matt Damon and Brad Pitt on, you know, their ['Sexiest Man'] campaigns. I thought they did a very good job," Clooney shares. "So, I feel like now I’m looking at Michael B. Jordan to see if he wants me to work with him to get a repeat… I'm more of a counselor now.”

Clooney’s co-stars from his latest movie, “The Midnight Sky,” were also on the video call, including Felicity Jones, Kyle Chandler and David Oyelowo.

Oyelowo, 44, joined in on Clooney’s joke to commend the actor on his “record” achievement and brag.

"We’ve been doing this for about 25 minutes and this is the longest George has taken to mention being the two-time 'Sexiest Man Alive,' so well done George," Oyelowo said in between laughs.

"Thank you, David," Clooney replied, "And you know what? I’m gonna work with you on this because I see sexy in your future, man."

"I will tell my wife this,” Oyelowo shot back. “It’s gonna help me a lot today, thank you."

“The Midnight Sky” was released in theaters on Friday.