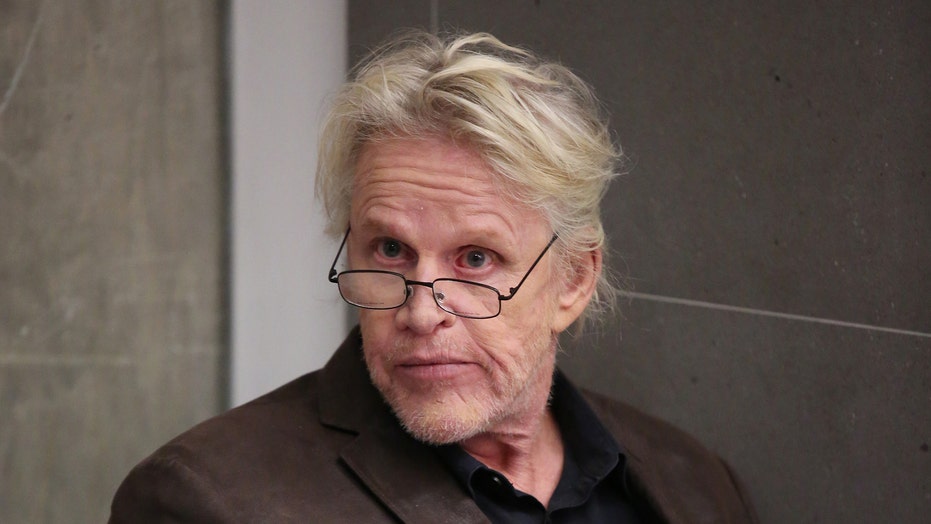 Gary Busey revealed that after a motorcycle accident in 1988, he briefly died before being revived after brain surgery.

In an interview with The Guardian, the 75-year-old actor said he entered into a "spiritual realm" and the experience changed his perspective on life.

"I had an accident on a Harley-Davidson. I went off the bike without a helmet, hit my head into a curb, split my skull, passed away after brain surgery and went to the other side — the spiritual realm where I got information," he explained. "And I came back, and these messages, these definitions, came to me first class. I’ll think of a word and write the word down without thinking."

Busey said that to him, the word "faith" means "Fantastic, Adventurous in Trusting Him" and "hope" means "Heavenly Offerings Prevail Eternally."

Gary Busey said after a motorcycle accident in 1988, he briefly died and was revived.  (AP)

The "Point Break" star described how on the other side he was "surrounded by angels" and there were "balls of light floating all around me."

"I felt trust, love, protection and happiness like you cannot feel on Earth. It’s the feeling the angels live in," he said. "Three angels came up to me... I was a quarter of an inch wide and one foot long. That is your soul, and your soul is housed in the column of your spine."

An "androgynous voice" started to speak to him.

Gary Busey during the "Only Human - A #Blessed New Musical" Sneak Peek at The Yard Herald Square on September 17, 2019 in New York City.  (Walter McBride/Getty Images))

"Every time he spoke, I felt so loved, like a little baby in the arms of his brother, so when you hear the truth over there you do it. And the word truth stands for Taking Real Understanding To Heart. That is the truth of your essence and your soul," Busey described. "The truth told me I wasn’t finished over here on Earth. When you feel the truth, BOOM! You go for it. The truth is the strongest ordnance you have in your body, your mind, your soul and your being."

Busey admitted he's grateful the accident happened to him because "it was part of my journey, my growing up, my understanding."