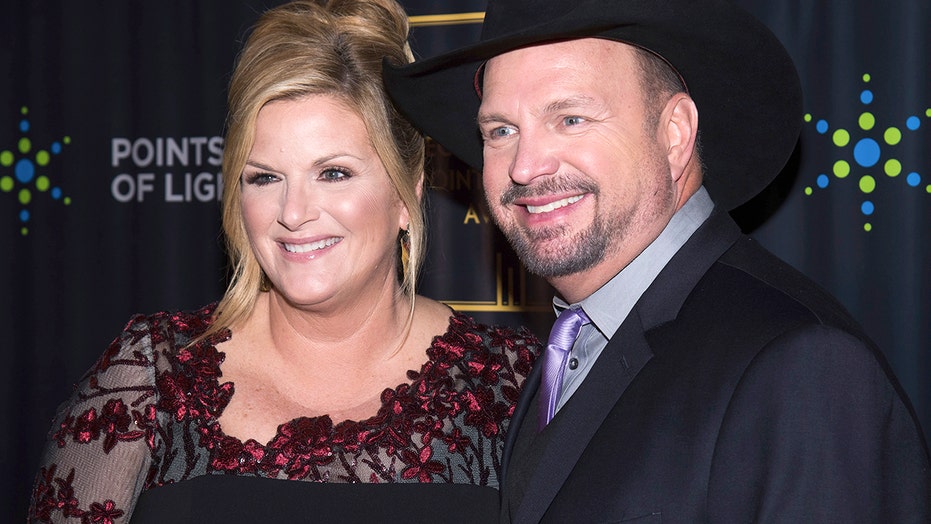 Leave it to Garth Brooks and Trisha Yearwood to bring homebound families some peace and joy amid the coronavirus pandemic.

The country stars delighted fans on Wednesday night with an at-home concert special that aired on CBS right from their very own recording space known as Studio G.

As the special aired, fans from all over took to Twitter to praise the pair for bringing a dose of positivity on families as COVID-19, the novel coronavirus, continues to claim thousands of lives across the globe.

"Watching Garth Brooks and Trisha Yearwood taking requests & singing to camera with just a guitar feels like the early days of tv. The comfort food I needed. Shallow. To Make You Feel My Love. What a nice surprise," one user tweeted Wednesday night.

"Watching Garth Brooks And Trisha Yearwood what a pleasant change of pace that the corona virus depressing news , thanks guys!!" another excitedly wrote.

Brooks and Yearwood have been married since 2005. Late last year, Brooks spoke to Fox News and gushed about his second wife, saying he has been "lucky enough" to be married to his "best friend."

One fan admitted Wednesday that the couple has made her "believe in love."

Another user claimed the couple's TV performances helped to "heal her soul" amid the pandemic.

Fans were so enthralled by the country singers' special that some even pleaded for it to occur every day.

"Petition to have this Garth Brooks and Trisha Yearwood social distancing concert/singalong show nightly?" one tweeted.

One particularly joyful experience for fans watching at home was the ability to use social media to submit song requests.

The singers melted America's hearts with Brooks performing his hit "When You Come Back to Me Again." The pair were also praised for their renditions of Fleetwood Mac's "Landslide" and Lady Gaga and Bradley Cooper's "Shallow" from "A Star is Born."

After the concert wrapped, Brooks took to his own Twitter to thank fans for tuning in.

"Thanks for letting us be part of the healing! We love you all, g & T  #GarthAndTrishaLive," the singer wrote.