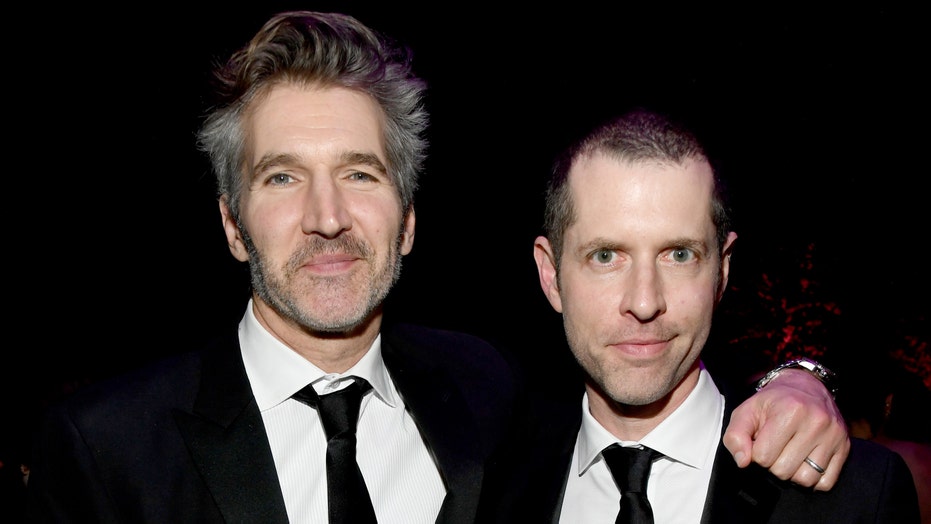 The final season of "Game of Thrones" was a controversial one among fans, but it was also marred by a surprising production error.

In the episode titled "The Last of the Starks," several of the show's main characters gather to celebrate their victory in a vicious battle, however, also visible at the celebration was a modern to-go coffee cup.

Eagle-eyed fans spotted the item, quickly creating memes that exploded across the internet, making the slip up one of television's most memorable.

While many joked about the cup, it only served as more fuel for displeased fans to express dissatisfaction with series creators David Benioff and Dan Weiss.

This image released by HBO shows Kristofer Hivju, from left, Kit Harington and Emilia Clarke in a scene from 'Game of Thrones.' Fans got a taste of the modern world when eagle-eyed viewers spotted a takeout coffee cup on the table during a celebration in which the actors drank from goblets and horns. (AP, File)

Since then, the two writers spoke with James Hibberd for his upcoming book "Fire Cannot Kill a Dragon," which tells the story of the production of "Thrones," and they addressed the infamous snafu, in an excerpt obtained by The Hollywood Reporter.

"I couldn’t believe it," Benioff said. "When we got the email about it the next day, I honestly thought someone was pranking us, because there had been things before where people were like, 'Oh, look at that plane in the background!' and somebody had Photoshopped it in. I thought, 'There’s no way there’s a coffee cup in there.' Then when I saw it on the TV I was like, 'How did I not see that?'”

"I’d seen that shot one thousand times, and we’re always looking at their faces or how the shot sat with the shots on either side of it," he said. "I felt like we were the participants in a psychology experiment, like where you don’t see the gorillas running around in the background because you’re counting the basketballs."

A to-go coffee cup was spotted in the final season of 'Game of Thrones.' (HBO)

The writer added: "Every production that’s ever existed had things like this. You can see a crew member in Braveheart; there’s an actor wearing a wristwatch in Spartacus. But now people can rewind things and everybody is talking to each other in real time. So one person saw the coffee cup, rewound it, and then everybody did."

Benioff and Weiss' careers took an interesting turn after the end of "Thrones," as they signed an exclusive contract with Netflix.

The deal reportedly took them out of the running as writers for a planned "Star Wars" film and another HBO series called "Confederate," which was met with controversy upon its announcement and was ultimately never produced. 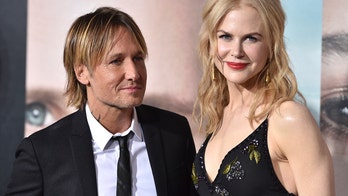 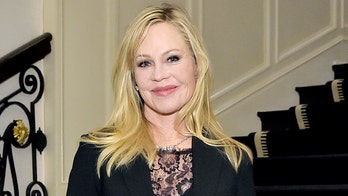