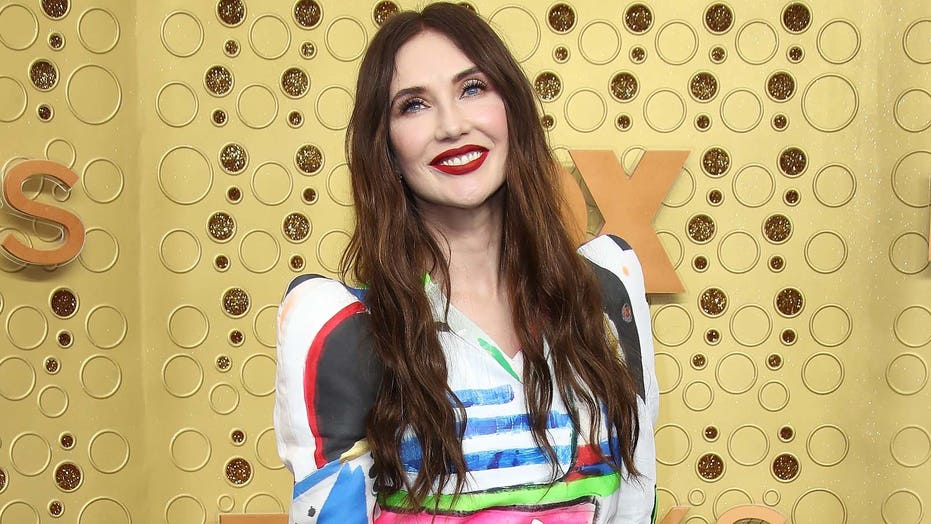 Carice van Houten of "Game of Thrones" fame is a bit unhappy with some of the show's fans.

The actress starred as Melisandre in the hit HBO drama, appearing in the show from its second season to its last -- which was panned by fans who claimed the show's end was unsatisfying.

In a recent interview with Insider, van Houten, 43, spoke about the negative reaction to the show's final episodes, claiming that the backlash was "a sign of how good the show was."

"The fact that some people were so disappointed is because everything before that was so good," she explained.

Van Houten said that high expectations led to the criticism and dislike for the final season, which she finds a tad unfair.

"So it feels a bit ungrateful," the actress said. "You've had such great times and then yeah, you're going to be disappointed because it's not going to go exactly how you anticipated."

The backlash toward the final season was so intense, fans wrote a petition demanding a rewrite of the season in its entirety.

"That's beyond fandom. That's extremism. That's scary," van Houten said. "Knowing the writers and knowing how f---ing great they are, they don't deserve that. I think they are probably cool enough to deal with that but still, they are human beings, they are trying to make a good product."

Unlike many fans, van Houten found herself satisfied with the show's ending.

"I loved my arc," she said. "I did get the turn of the character. At some point, her whole world starts falling apart, and that was my favorite moment. Up till then, it was fun to play someone who is so confident but it's not my forté.

"I enjoy playing people who are not sure of themselves. I have all sorts of flaws and neuroses and fears and doubts, I love that s--t," van Houten said.

Despite fans being unhappy, van Houten said the criticism was like water off her wings.

"People sometimes take it too far and get too personal, but I can't take that seriously," van Houten explained. "I just thought it's people being really emotional about this show. It just always amazes me how people can go behind their computer and just type 'die b--ch, die,' I'm fascinated by that human psyche."

Van Houten earned an Emmy nomination for her brief appearance in the eighth and final season of "Game of Thrones."