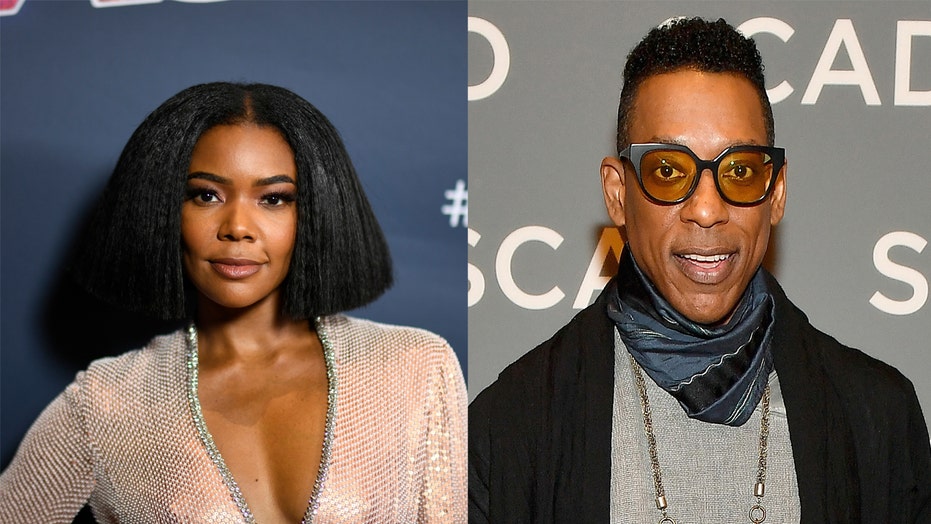 Gabrielle Union is looking to speak with actor Orlando Jones after he said he was fired from the show "American Gods," which is produced by the same company behind "America's Got Talent."

On Saturday, Jones, 51, posted a video on Twitter, claiming he was fired because the show's new writers felt his character send the "wrong message for black America."

"American Gods" is based on a novel of the same name. Executives at the show's production company, Fremantle, said in a statement to Deadline that Jones' departure had nothing to do with race, but simply that his character was not featured in the show's upcoming third season.

Jones again tweeted, this time, calling out several former cast members of "America's Got Talent," which Fremantle also has produced.

"Correction: I was fired Sept 10, 2019 like @itsgabrielleu @OfficialMelB @NickCannon @heidiklum all have said @FremantleUS is a nightmare," Jones said in the tweet. "They treated you like a 2nd class citizen for doing your job too well. Stay tuned. More to come."

JANE LYNCH WEIGHS IN ON GABRIELLE UNION'S 'AGT' EXIT: NBC NEEDS TO 'GET THEIR ACT TOGETHER'

Among the celebrities tagged in the tweet was Union, whom "AGT" reportedly fired after complaints of a "toxic culture" on the show. She also reportedly was told that her rotating hairstyles were "too black" for the show's audience.

Union recently held a "productive" discussion with NBC -- the network airing "AGT" -- and the show's producers in regards to her exit, which has prompted an internal investigation.

Variety broke the news of Union's departure from "AGT" alongside fellow judge Julianne Hough, and days later, Union's husband Dwyane Wade alleged on Twitter that she was fired.