Freddy Moore’s wife Renee Moore is coming forward after Demi Moore admitted she cheated on the musician in her shocking tell-all “Inside Out.”

Moore wrote in "the night before we got married, instead of working on my vows" she snuck out of her bachelorette party and slept with a man she met on a movie set.

The rock musician's wife Renee, whom he married in 2005, addressed the bombshell revelation in an exclusive statement to Fox News.

“We have not seen the book, so can’t and won’t comment on any specifics,” Renee told us Thursday. “What I will say is that Rick [Freddy] and Demi were married a long time ago when both of their lives were very different. In the time since they have both moved on to their own paths.” 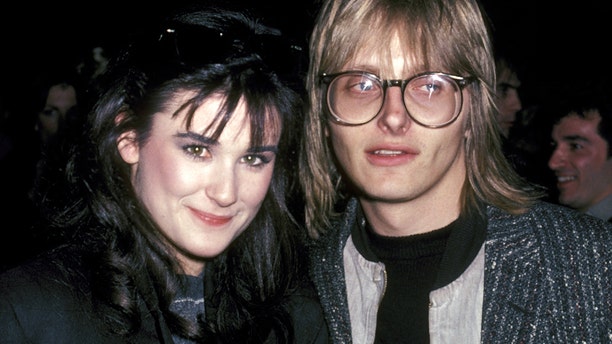 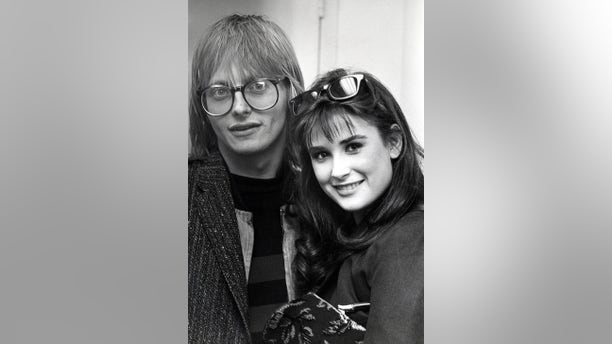 When The Daily Mail caught up with the musician on Wednesday, he made "crazy" gestures when asked about the tales in the book, the outlet said, but added that he was going to "read it as fast as [he] can." 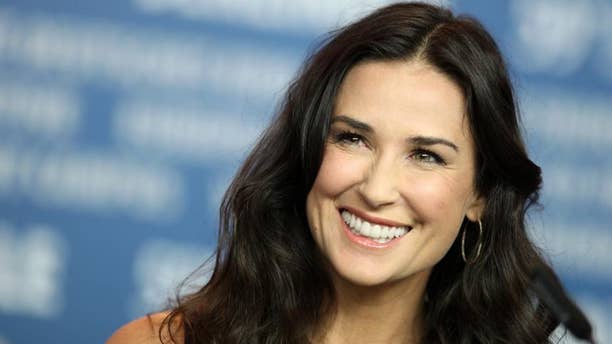 In her memoir, now a bestseller, Moore looks at why she cheated on her husband before the wedding.

“Why did I do that?” Moore wrote. “Why didn’t I go and see the man I was committing to spend the rest of my life with to express my doubts. Because I couldn’t face the fact that I was getting married to distract myself from grieving the death of my father. Because I felt there was no room to question what I’d already put in motion. I couldn’t get out of the marriage, but I could sabotage it.” 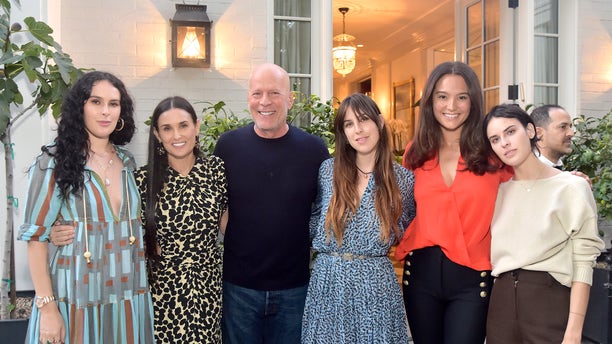 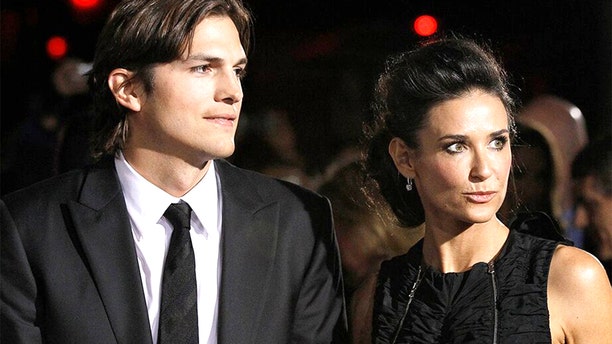 After the couple married in 2005, Moore and Kutcher reportedly sought out fertility treatments. However, Moore relapsed and began drinking and abusing Vicodin. Moore claimed Kutcher had cheated on her. The couple separated in 2011 and divorced two years later. 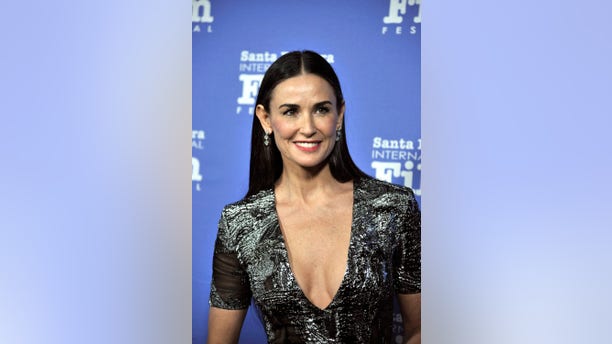 “There’s nothing I have to protect,” she explained. “Really. I’m definitely not interested in blaming anyone. It’s a waste of energy. I hope that everyone that’s in the book feels like it’s — I don’t know what I hope they feel. Good, not bad.” 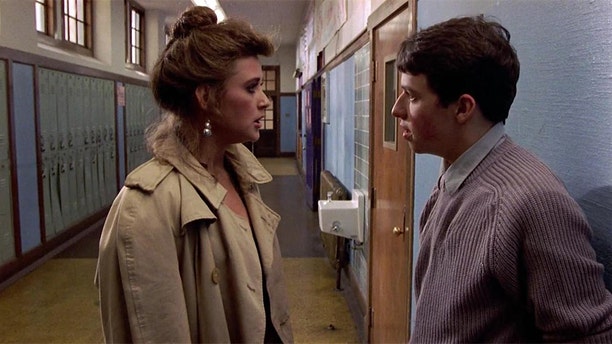