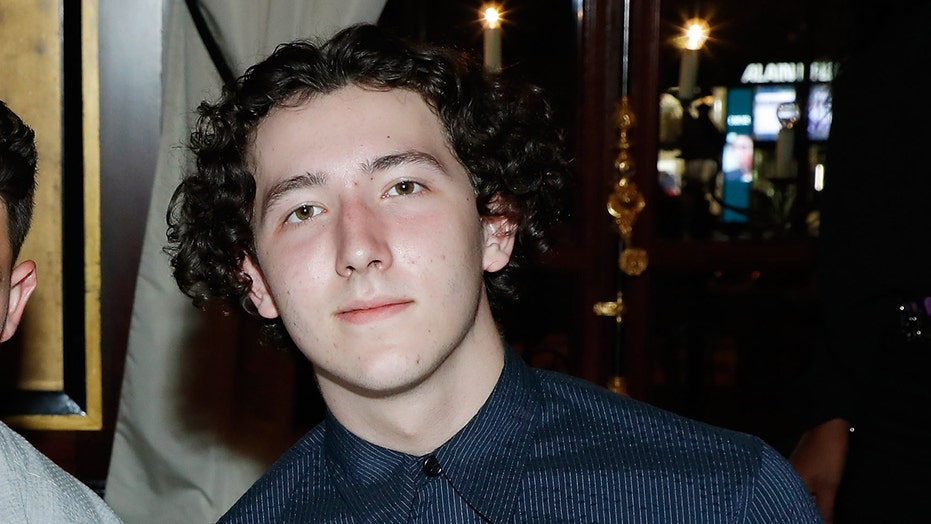 Frankie Jonas, the younger brother of Nick, Joe, and Kevin Jonas, opened up about his struggles with drugs, alcohol, and mental health.

The 20-year-old college student posted a video on his TikTok account @frankiejonastherapist on Monday explaining the depths of his addiction issues and how he's been sober for a year-and-a-half.

"From a very young age I struggled with drinking and drugging as an escape because I hated life, and I didn't want to be here," Jonas told his followers.

"I eventually, after many years of trying to kill myself accidentally, came to a point where I was going to do it for real," he described.

"I am a sober drug addict who goes to Columbia University now," Jonas said. "I don't belong there! It's okay that I feel that, but it doesn't make me less than anyone else, it doesn't make me more than anyone else. It's also good to understand that imposter syndrome can sometimes lead to a messiah complex, and that's not good either. But it's okay to be in the middle."

Jonas added that he takes life day by day and he's most "proud for being here in the first place."

He hopes that opening up about his struggles helps other people know that it's "okay not to be okay."

"There was a point in my life a little over a year and a half ago where after many, many years of struggles where I thought it wasn't okay to not be okay, it was between me or the ledge and someone asked me, point blank — before I made the worst mistake of my life — if I was actually okay," he said another video posted on March 14. "They asked me to stop lying, and I said, 'No.' It saved my life."

"I couldn't be more grateful to the universe for putting that person and those words in front of me to understand that it's okay to not be okay because I wasn't," he added. "I needed help."

Jonas said the first step to healing is acceptance. "You just have to accept that you need help and that there's other people who can help you," he said. 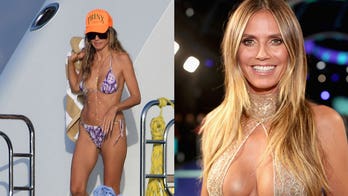