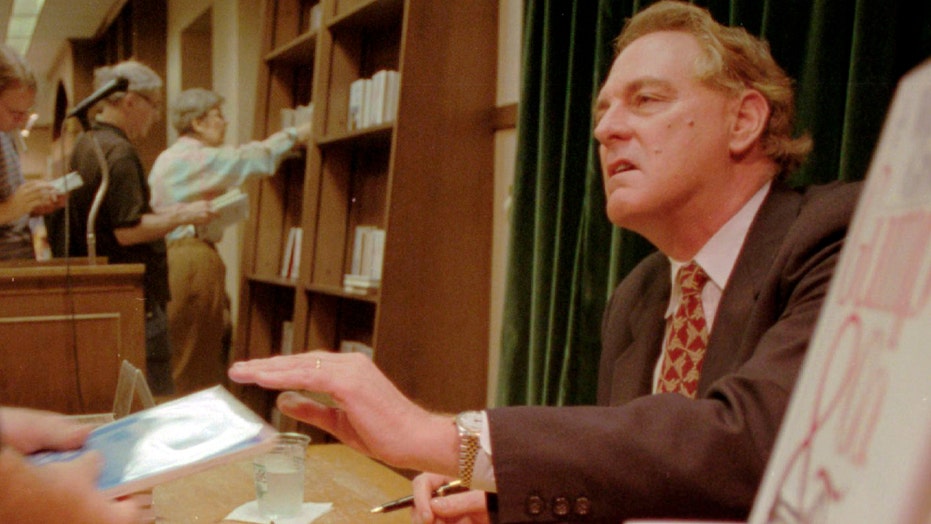 Author Winston Groom, best known for penning the 1986 novel "Forrest Gump," which led to a blockbuster movie adaptation in 1994 starring Tom Hanks, has died. He was 77.

Fairhope, Ala., Mayor Karin Wilson announced the news on Facebook, sharing a photo of Groom taken by his daughter Caroline.

"It is with great sadness that I share the passing of our dear friend Winston Groom," the mayor wrote. "The City of Fairhope has lost an iconic author today. Please keep his friends and family in your thoughts and prayers."

The cause of death was not immediately clear and a rep for the author could not be reached.

Groom wrote a number of works in addition to "Forrest Gump," including a sequel to the hit novel, "Gump & Co."

He also wrote a plethora of non-fiction works detailing history.

The movie version of "Forrest Gump," with a screenplay written by Eric Roth, was highly successful, leading to Academy Awards for Roth and Hanks, as well as director Robert Zemeckis. The film also was named Best Picture.

Both the novel and the film tell the story of the title character, a slow-witted man from Alabama who accidentally becomes entangled with major historical events. But the novel and film differ in many areas.

The picture is widely considered a cultural touchstone.