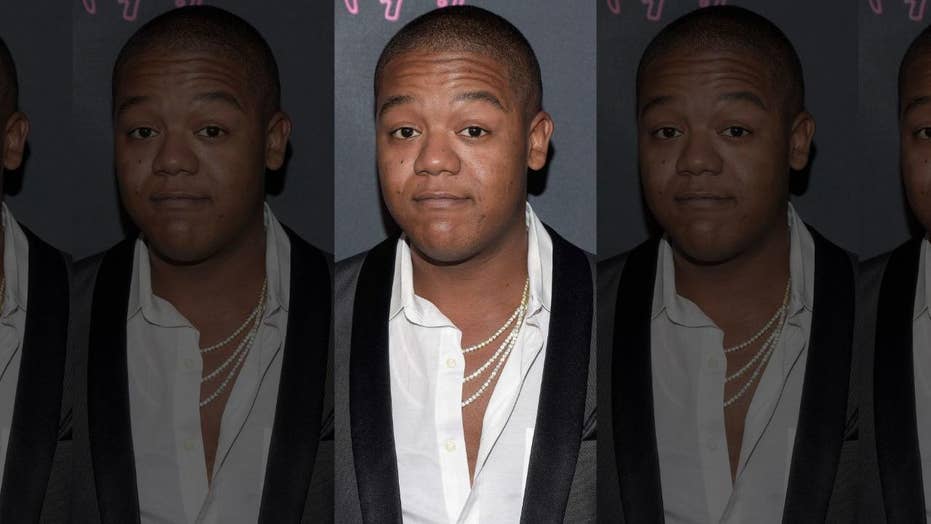 The complaint is for intentional infliction of emotional distress, harmful matter sent with intention of seducing a minor, attempting to commit a lewd act with a minor, and annoying or molesting a minor.

KYLE MASSEY ON LIVING WITH BRISTOL PALIN AND 'HERO' TRIPP

The girl, who was not named due to her age, says she met Massey, now 27, when she was 4 years old. Because she was interested in a career in entertainment, the pair kept in touch and Massey became close with her family. Massey even indicated the girl should come out from Seattle, Wash. and live with himself and his girlfriend in Los Angeles.

The girl and her mother say Massey “held himself out as a father figure” to her, and their contact increased in November 2018 when the girl indicated she was interested in a role on a rebooted version of “Raven” spinoff “Cory in the House.” About a month later, Massey allegedly requested to be the girl’s friend on Snapchat, and shortly after sent her “numerous sexually explicit text messages, images, and videos.”

The suit says the girl is suing Massey for at least $1.5 million.