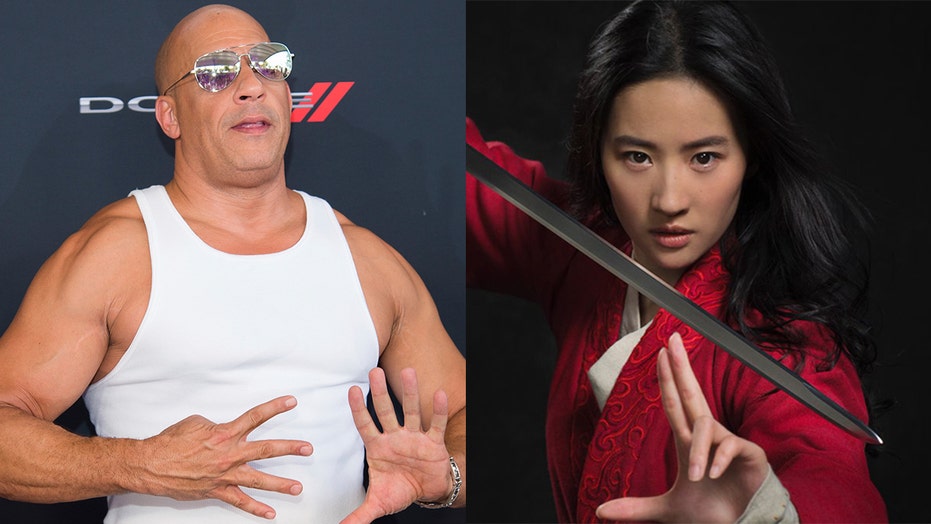 "Fast & Furious 9" and "Mulan" have officially been postponed amid the coronavirus outbreak.

The Walt Disney Co. delayed the theatrical release of “Mulan," which was set to premiere at the end of March. Meanwhile, Universal Pictures moved back the release of the ninth installment in the Fast and Furious franchise -- which was set to debut in May -- by a year.

Disney also said Thursday that it is postponing the releases of “The New Mutants” and “Antlers," as well, citing an “abundance of caution.” The studio will announce new dates for a 2020 release later.

Earlier on Thursday, Universal Pictures decided that the Fast and Furious sequel “F9” will now open next year, on April 2, 2021. 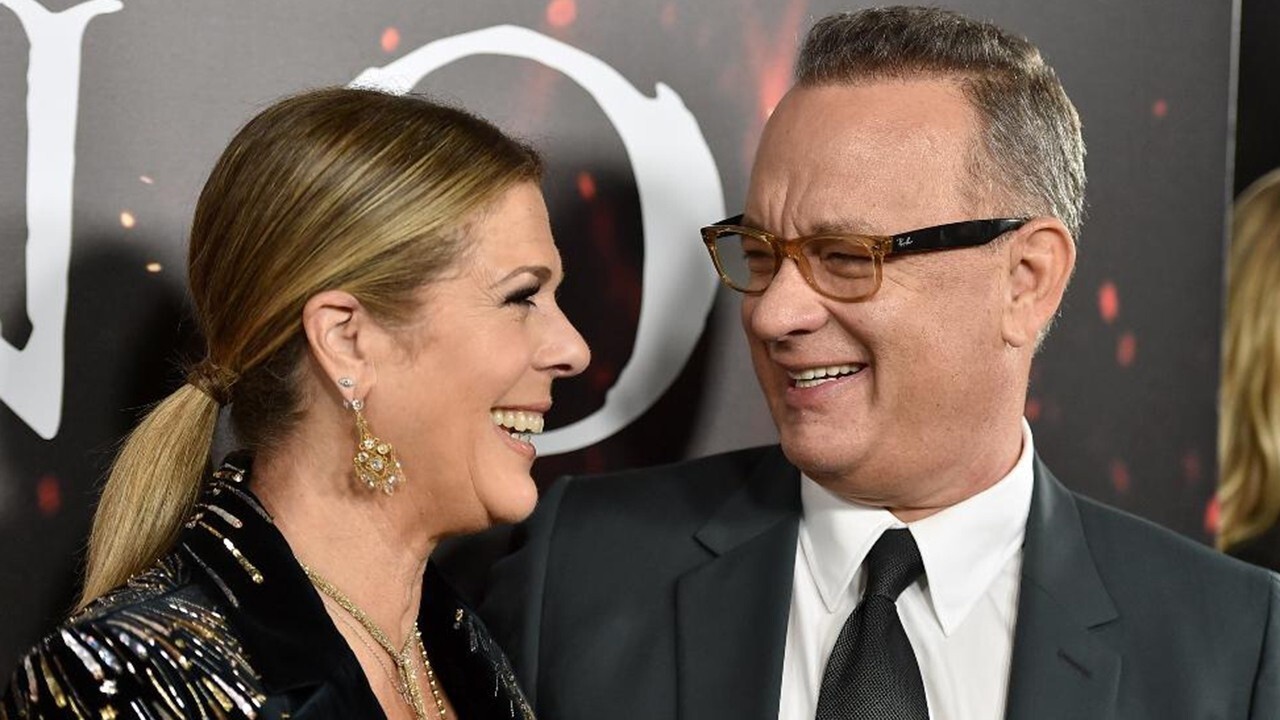 The "Fast and Furious" movies are always big earners at the domestic and international box office, and the absence of “F9” will impact the 2020 box office in a major way. The past two films have made more than $1 billion.

“F9” is the first major summer movie to be delayed because of the outbreak. Other major movies that are still slated for release in the critical summer months include Warner Bros.' “Wonder Woman 1984" on June 5, Paramount's “Top Gun: Maverick" on June 24 and Disney's “Jungle Cruise” on July 24.

TV SHOWS, MOVIES AFFECTED BY CORONAVIRUS: FROM 'RIVERDALE' TO 'MULAN'

Thursday also saw the postponement of Paramount's “A Quiet Place Part II," in addition to “The Lovebirds." The delays came after concerns about the virus and public safety prompted studios to postpone the releases of the James Bond film “ No Time to Die ” and “ Peter Rabbit 2. ”

The Walt Disney Co. has not yet announced any changes to its plans to release Marvel's “Black Widow” on April 24.

In addition to movie release dates being delayed, film festivals such as the Tribeca Film Festival in New York have also been postponed, while the South by Southwest (SXSW) festival was canceled altogether.