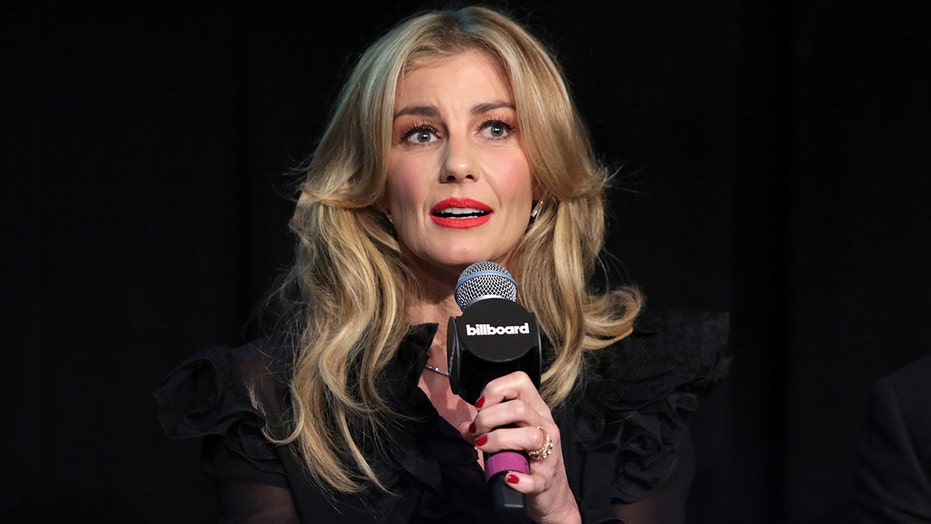 Faith Hill is joining in on the calls for change in her native state of Mississippi.

The country star, 52, took to her Twitter on Thursday to urge the state's legislature to vote for a new flag that reflects the citizens of today. The current flag features the Confederate emblem, which has led to many citizens and officials in the Southern state pushing for a replacement.

"To the Mississippi legislature: It’s time to change the state flag. I am a proud MS girl and I love my home state. When I think of Mississippi, I think of my mom and dad, the church I grew up in, high school football, and where I fell in love with music," the "Wild One" crooner wrote.

She continued in a series of tweets: "Now, it is time for the world to meet the Mississippi of today and not the Mississippi of 1894 (when the MS legislature voted on the current flag). I understand many view the current flag as a symbol of heritage and Southern pride, but we have to realize that this flag is a direct symbol of terror for our black brothers and sisters."

The singer urged lawmakers to vote against the current flag on Friday, stressing that the state's symbol should represent "ALL of the citizens of Mississippi."

Hill's push comes weeks after a bipartisan group of lawmakers in Mississippi began drafting a resolution to change the state’s flag. It's is the last state with the Confederate symbol on its flag, Mississippi Today reported.

The state's college teams are also directly impacted by the current pennant, as the NCAA recently banned states with prominent Confederate symbols from hosting its sponsored events.

University of Mississippi football coach Lane Kiffin told ESPN that the flag does not represent Ole Miss and by removing the emblem from Mississippi’s flag, they are creating a “more welcoming environment.” Mississippi State coach Mike Leach told the outlet that the current flag doesn’t “elevate” the community.