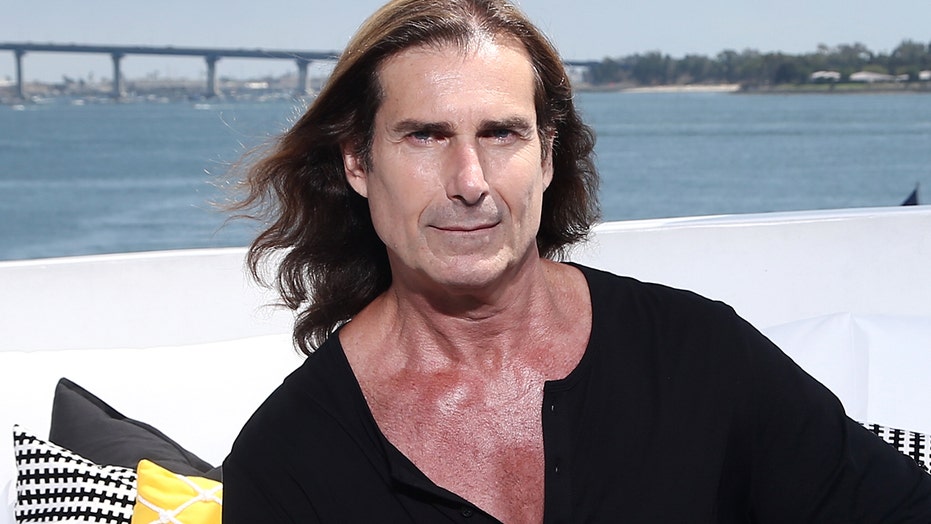 Fabio claims he's still owed a 7-figure payment from Gianni Versace stemming from a modeling job in the 1990s.

The "King of Romance," who is now 62 years old, revealed in a new interview that he was stiffed out of $1 million by the late Italian fashion designer.

Speaking on the "People in the ‘90s" podcast, Fabio alleged he shot a Mediterranneum perfume campaign in the early ’90s and his contract was worth millions. However, he claims to have only received a fraction of the money he was owed.

"It was a multi-multimillion-dollar contract, plus 6% of the growth, of sell," Fabio claimed. "When I started advertising, all of a sudden it became one of the best colognes out there. I was doing appearances; 15,000, 18,000, 20,000 people were showing up outside of Saks Fifth Avenue."

FABIO REVEALS HE SLEEPS IN HYPERBARIC CHAMBER TO AVOID AGING

Fabio added that the campaign was "extremely successful" and he in particular secured the "biggest contract" a model had ever received at that time.

‘King of Romance’ claims the late Gianni Versace was not an honest man. (JB Lacroix/WireImage)

"So, I got a contract even bigger than Cindy Crawford and the rest of the female models," Fabio claimed.

Versace was murdered on July 15, 1997 outside of his Miami mansion.

Fabio went on to claim the fashion designer wasn't known for telling the truth.

The "Zoolander" star, whose born name is Fabio Lanzoni, rose to fame in the '90s through his many appearances in movies, TV shows and commercials. In 2016, he became an American citizen.

Also this week, Fabio revealed some details about his day-to-day habits. Speaking to People magazine, he revealed he sleeps in a hyperbaric chamber to "reverse the aging process."

The 62-year-old also dished on his desire to find a partner and settle down at his age. In terms of what he's looking for, Fabio said he wants to meet a woman who loves nature and "can't be afraid about bugs." He also is hoping to find someone who avoids social media like he does.