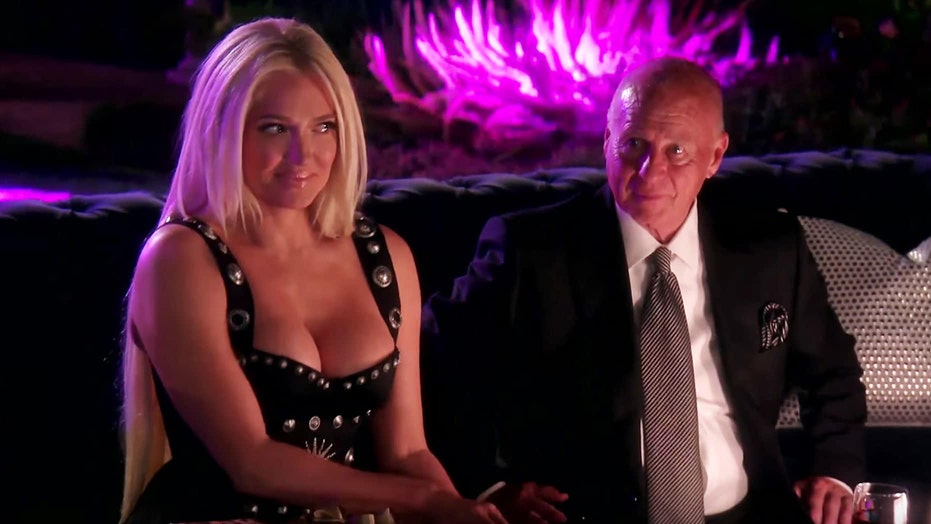 "Real Housewives" star Erika Jayne's husband, Tom Girardi, is suffering from memory loss amid his mounting lawsuits and divorce, according to his brother.

Robert Girardi filed a request in court on Jan. 13 asking that he be appointed as his brother's guardian.

Tom Girardi, 81, is a prominent attorney in Los Angeles and was recently hit with a lawsuit, as was Jayne, 49, alleging that they embezzled millions of dollars from airplane crash victims' families.

Robert Girardi claimed his brother is no longer capable of making "rational decisions" on his own in documents obtained by Fox News that were filed in an involuntary bankrupty case brought by creditors.

"While at times the Debtor appears to be aware of the filing of the Involuntary Petitions he needs to be reminded often," Robert Girardi wrote. "The Debtor is incapable of realizing and understanding the repercussions of the bankrupcty filings pending against him and his law firm Girardi Keese."

Robert Girardi also states that his brother is "incompetent and unable to act for himself."

An attorney for Tom Girardi did not respond to Fox News' reqeust for comment. A call out to Robert Girardi also went unanswered as of Saturday morning.

Jayne, who also is a singer and Broadway performer, announced her divorce in November.

"After much consideration, I have decided to end my marriage to Tom Girardi," she confirmed to Fox News at the time.

The couple has been married for 21 years. In her petition for divorce, Jayne requested that her husband cover her legal fees and provide spousal support. Girardi reportedly has asked the court to deny the reality TV star's request.