Fido and Sylvester could be in big trouble, according to Emma Thompson.

The actress issued a strong warning on Thursday of an impending "climate crisis" so dire that people will have no choice but to eat their own pets.

The actress, 60, attended an Extinction Rebellion protest outside of the BBC Broadcasting House in London on Thursday, where she claimed there is "extreme weather" ahead. 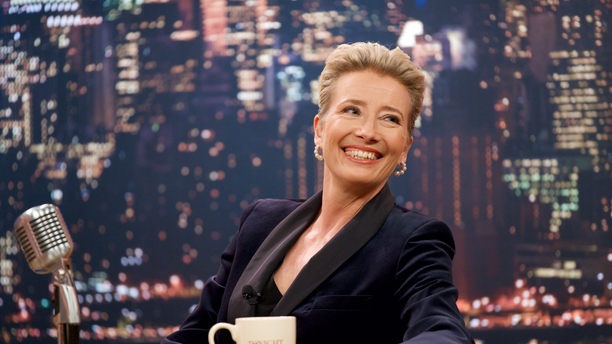 Citing climate trends, the "Saving Mr. Banks" star warned citizens there will be an "increased chance of warmer, wetter winters and hotter, drier summers, along with an increase of frequency and intensity of extremes."

The activist read a script as she advised the public to prepare for what the "gloomy" future holds. 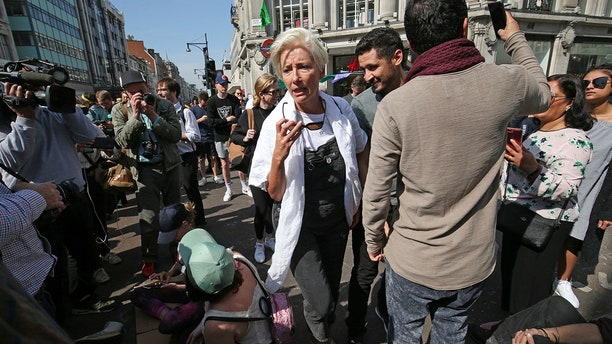 "Better wrap up warm, stockpile food and remember there is a surprising amount of protein in the average household pet."

"Expect crop failures, water contamination, damaged houses and ruined lives, and we will see these persistent weather fronts continue to wreak havoc across the nation, albeit with one or two days of dry and settled weather," she continued.

The "Nanny McPhee" star is well known for speaking out about environmental issues. But in April, she came under fire for flying thousands of miles to attend an event to protest climate change.

"I may well be hypocritical by flying but I'm conscious of flying so I fly much less, but sometimes I have to when I'm working. But I'll continue to find ways to get to places without flying," she said.