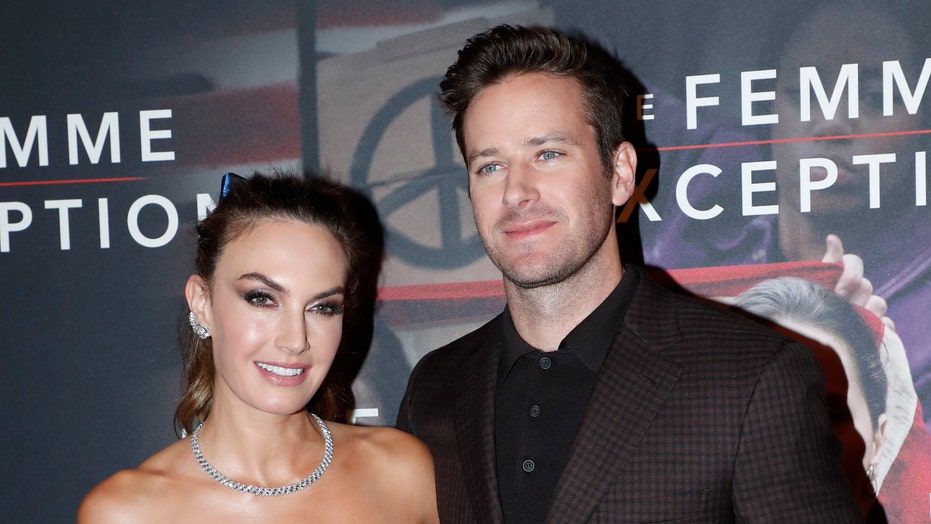 Elizabeth Chambers is operating as if nothing is amiss with estranged husband Armie Hammer.

The television star sent a welcomed birthday tribute to the actor on Friday despite the pair announcing their split in July.

"Happy 34th birthday," Chambers captioned a family photo from a previous party. "You are loved."

On July 10, the pair issued a joint statement to their respective social media accounts revealing they would be moving on from each other after more than a decade together.

"Thirteen years as best friends, soulmates, partners and then parents," the statement began, alongside a throwback picture of themselves in happier times.

Hammer, 34, and Chambers, 37, married in May 2010 and share two children together: daughter Harper Grace, 5, and son Ford Douglas Armand, 3.

At the time of their fissure, which came less than two months after the pair celebrated 10 years together, a source told People magazine that the former pair “both still love each other very much and they’ve always been such a close-knit family."

ARMIE HAMMER SHOCKS FANS WITH NEW LOOK WHILE IN QUARANTINE

"I know their main focus right now is their kids and making sure nothing changes for them," the insider added.

The entire family was quarantining together in the Caymen Islands and while it appears Chambers has stayed back in the tropical paradise, Hammer has since been putting himself to work in Joshua Tree, Calif. he said Friday on Instagram.

"This one of my best friends, Ashton. For the last 2 months or so I have lived with Ashton, worked construction with Ashton, and hiked with Ashton every day,” the “Social Network” star wrote.

“He has been such a good friend (and boss) and has been the most supportive friend anyone could ever ask for. Today might be my birthday, but I just wanna say thank you to @ashtonramsey and say I love you dude."