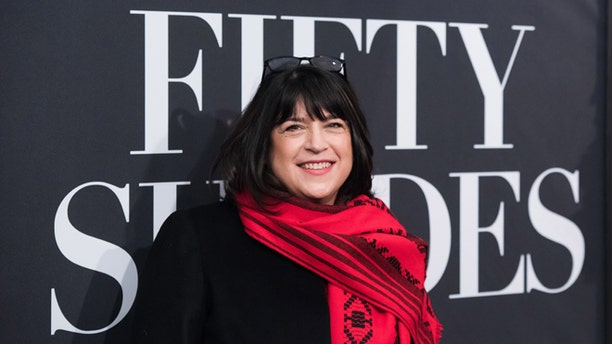 FILE - In this Feb. 6, 2015 file photo, author EL James attends a special fan screening of "Fifty Shades of Grey" in New York. James, who was also a producer on the film, says sheÂ pushed hard on creative decisions to make sure her readers would be happy with the final product. (Photo by Charles Sykes/Invision/AP, File)

A fourth novel in of E.L. James’ “Fifty Shades of Grey” romance series will be released later this month – this time in the point of view of billionaire Christian Grey, the author announced Monday.

The book titled “Grey,” will be published on June 18, Christian’s birthday.

James, who broke the news on social media, said in a statement that the new work will be in response to fans’ request to tell the story from his perspective.

James, who is of Chilean descent, said there are two sides to every story and that it was “a great pleasure” to return to (her) happy place – writing, being with Christian and Ana in their universe.”

“Grey” will be published by Vintage Books.

Begun as fan fiction inspired by the "Twilight" novels, the "Fifty Shades" trilogy has sold more than 125 million copies since coming out in 2011. The first "Fifty Shades" movie came out earlier this year and grossed more than $500 million worldwide.