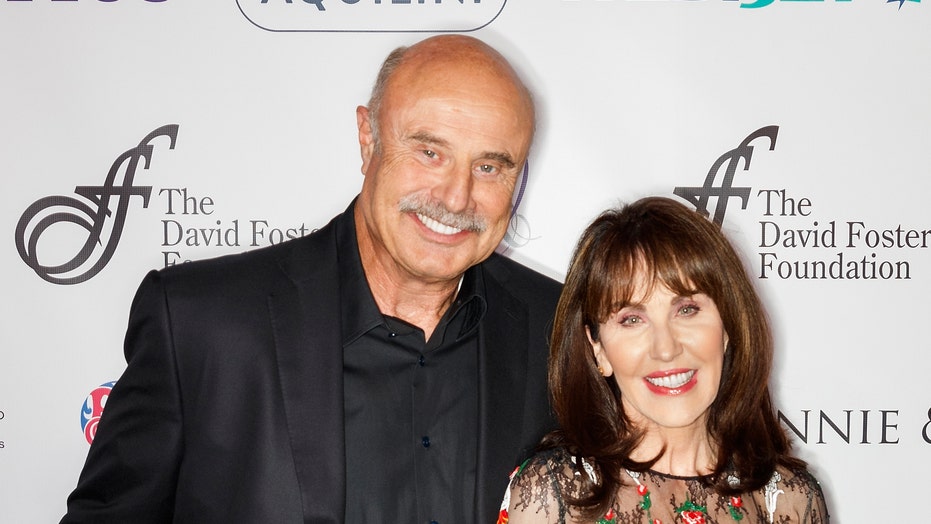 Dr. Phil McGraw shared a hilarious story involving his wife, Robin, getting locked in the trunk of a car.

The TV personality made an appearance on "The Kelly Clarkson Show" and told a story about an older model Mercedes-Benz, which he loved but always seemed to have a rattling noise.

One day the 70-year-old talk show host asked Robin to climb into the trunk while he drove around the block thinking maybe she could hear where the noise was coming from.

Robin reluctantly agreed and was supposed to hold the trunk but when Dr. Phil hit a small bump it closed and latched, trapping Robin inside.

"Oh, did I hear something," he joked. "She came climbing out of there, I can't tell you on daytime television what sweet Robin had to say. 'You got a rattle in your head, let me tell you something!' Oh my God, it went from bad to worse."

He and Robin have been married since 1976 and share two children together.

The Emmy-winner and his author wife previously told Us Weekly that the secret to their long relationships is that it’s based on a solid friendship. "We’re really good friends.”

"We spend a lot of time together, but we have our own interests separately," Robin added.

Dr. Phil explained, "All couples fight and have disagreements, but we don’t have big blowups because we deal with things when they arise. We don’t let it build up for a week, two weeks, three weeks. We’ve never been separated – and the 'D' word has never been spoken in this house."

Robin agreed, "The older we get, the more we truly believe life is just too short. We’re just happy and proud of what we have."