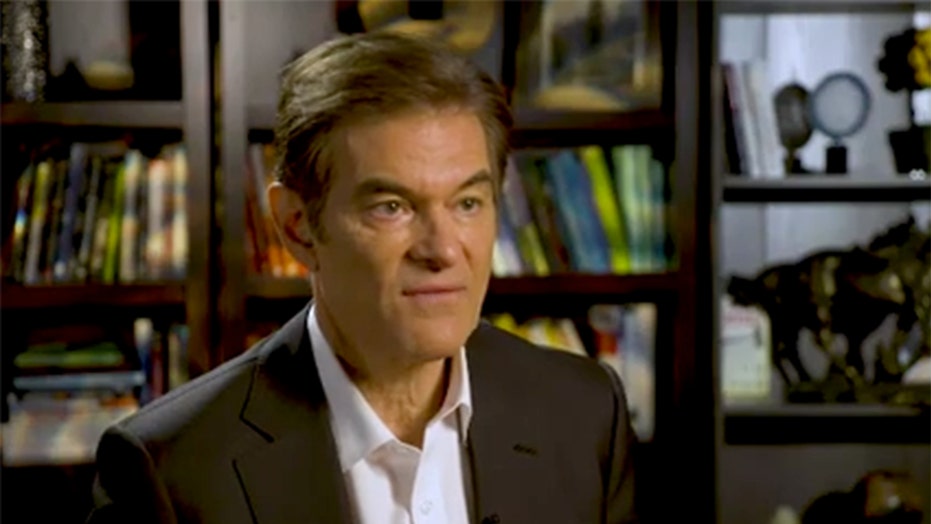 Dr. Mehmet Oz is ready for his new gig as the next guest host of "Jeopardy!"

The 60-year-old "Dr. Oz Show" host will start Monday and remain at the helm of the iconic game show for two weeks.

"Dr. Oz is someone who was very close to Alex," the show's executive producer Mike Richards told USA TODAY in early March.

Richards added that the guests who have stepped in since Trebek's passing in Novemeberare "people just kind of in the orbit that I knew feel very strongly about stepping in, not to try out for the role but to honor Alex."

Trebek posted a sweet message on Twitter Monday morning celebrating his new role. "Tonight (and for the next two weeks), I have the great honor and privilege of guest hosting @Jeopardy! Make sure to tune in," he wrote.

Until a permanent host is announced by Sony Pictures Television, which produces the show, interim hosts have been announced by the "Jeopardy!" producers.

Former contestant Ken Jennings, Richards himself, and most recently journalist Katie Couric all filled in for Trebek.

'JEOPARDY!' HONORS ALEX TREBEK IN EMOTIONAL GOODBYE: 'THIS IS AN ENORMOUS LOSS'

Alex Trebek passed away on Nov. 8, 2020 at age 80 from pancreatic cancer. No permanent host has been announced yet.  (CBS)

The former "Big Bang Theory" star previously told Fox News. "I think this is the most iconic thing, you know, that I will ever do in my career.

"Obviously [it's] a huge loss to not have Alex Trebek as part of 'Jeopardy!' but I also think, especially as a woman, I'm really, really flattered to be even considered for a guest role," she added.

Bialik joked, "You know, those of us who study science and are geeks and nerds for a living, we often don't get recognition. It's really beautiful to be able to represent all the geeks out there."