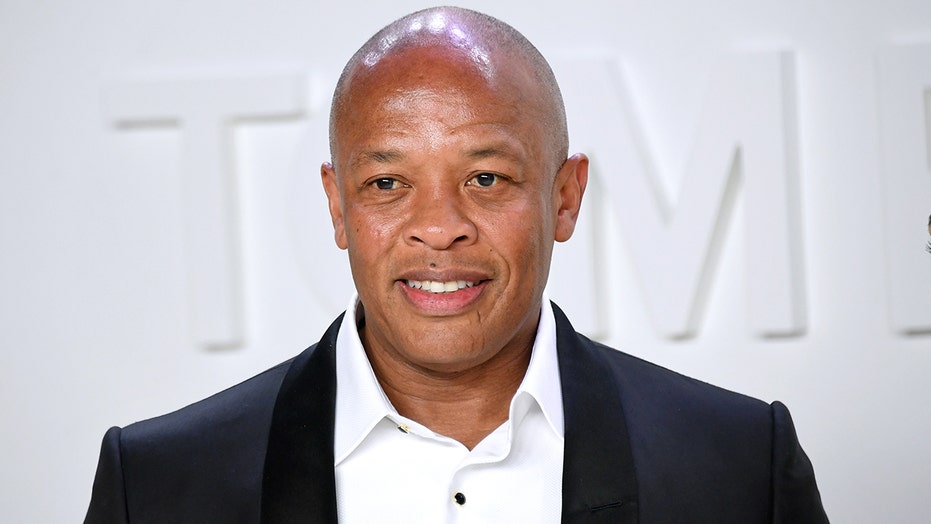 Dr. Dre thanked his fans after he was reportedly hospitalized in Los Angeles for a possible brain aneurysm.

The star revealed on Instagram that he'd been admitted to Cedars-Sinai Medical Center on Tuesday, alongside a black-and-white photo of himself sitting in front of a soundboard.

"Thanks to my family, friends and fans for their interest and well wishes," he wrote in the caption. "I’m doing great and getting excellent care from my medical team. I will be out of the hospital and back home soon."

He concluded: "Shout out to all the great medical professionals at Cedars. One Love!!"

While the music mogul, 55, didn't reveal the reason for his hospitalization, the Los Angeles Times reported he was admitted to the center after signs of a possible brain aneurysm.

Dr. Dre has been hospitalized in Los Angeles, reportedly for a possible brain aneurysm. (Photo by Mike Coppola/FilmMagic)

The outlet reported that he underwent testing and was in stable condition. At one point, he was reportedly sent to the intensive care unit.

Reps for Dre did not respond to Fox News' request for comment.

As he noted in his Instagram post, Dre -- born Andre Young -- received a plethora of well wishes from celebrities online after TMZ broke the news of his hospitalization.

Notably, Dre's fellow N.W.A. alum Ice Cube tweeted, "Send your love and prayers to the homie Dr. Dre," alongside a photo of himself and his friend.

"Beloved @drdre…Love you man…Like my own son!!!" music legend Quincy Jones wrote. "After going through 2 aneurysms myself, I’m believing & trusting that you will come out stronger than ever before! Here for you—whatever you need."

"Prayers up for Dr. Dre," wrote singer Charlie Puth. "You are the reason why I produce music."