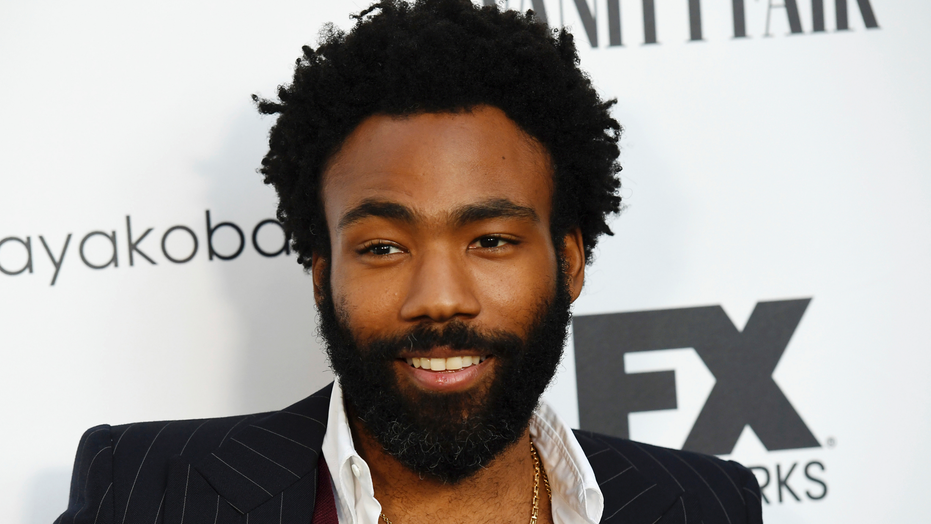 Donald Glover revealed that he and his partner, Michelle White, welcomed their third child during the coronavirus pandemic.

The actor, comedian and musician already shares two sons with White: Legend, 3, and Drake, 2. He sat down for an interview with actress Michaela Coel for GQ when he dropped the big news after his eldest walked into the room during the chat.

“You know, I had [a kid] during the coronavirus,” he told a surprised Coel.

He explained that his son was born just an hour before he heard the news about the death of George Floyd, who died in May while in police custody in Minneapolis, Minn., prompting widespread protests throughout the country about systemic racism and police brutality.

Donald Glover revealed that he and his partner welcomed their third child amid the COVID-19 pandemic. (Chris Pizzello/Invision/AP, File)

“Yeah, it was nuts. I was in the hospital bed. My son had just been born, like, an hour before and I was watching the George Floyd video. It was such a weird moment,” he shared. “It was such an intense, weird moment, because I’m watching that video and it’s like eight minutes long, so you’re sitting there and I had just had this amazing, joyful, expanding moment, plus my dad had passed away recently, so [my son] was named after my father... I don’t even know what, really, the word is to describe it. It was just expanding: the empathy and compassion and the terror and the joy of it.”

Glover added that he is thinking about expanding his family even more, but perhaps not by having more biological children with his partner. The artist grew up in a household with adopted children, prompting him and White to consider the same option for their family.

“I’ve actually had that thing where I’m like, ‘Maybe I should just get a vasectomy and just freeze those assets.’ Because adopting kids, my family adopting kids... And we actually have been talking about [it], because we have three boys so I’m like, ‘Oh, it might be nice to  get a girl in there.’ So I think all those are great options. But it is hard,” he concluded.