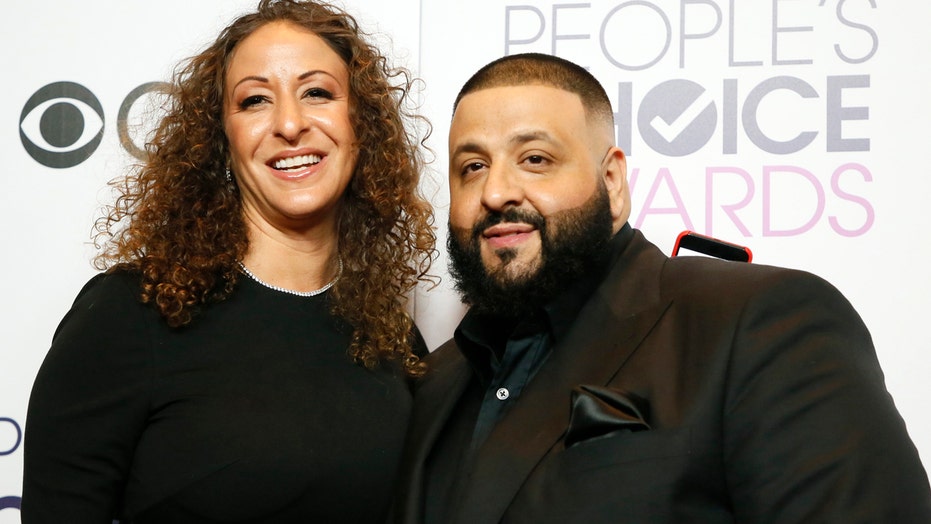 DJ Khaled and his wife, Nicole Tuck, are expecting their second child together, a baby boy, the famed producer announced in a video on Instagram on Thursday.

In the video, 43-year-old Tuck is seen getting an ultrasound as her husband and their 2-year-old son, Asahd, support her.

“God is the greatest. All I ever wanted to do was inspire the world to be great and to leave a legacy,” Khaled, 43, wrote alongside the video.

“Almost 3 years ago when I found out my queen was expecting our son Asahd I knew my life would change forever and that OUR legacy would soon be on the way.”

Khaled gushed over Asahd’s influence on his life, saying his firstborn led to the “biggest albums” of his career.

“Just when I thought life couldn’t get any better, I received another blessing that my queen is expecting an addition to our legacy,” he wrote. “I’m feeling more inspired than ever now. As we go into this journey I’m taking FANLUV along with me to keep the love and blessings flowing to the world ! #FAMILY.”