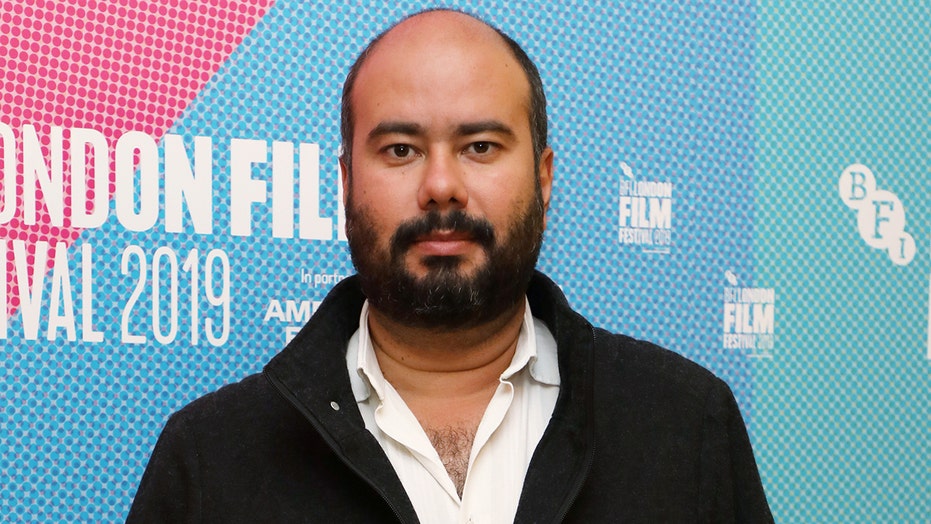 "Embrace of the Serpent" director Ciro Guerra is vehemently denying the sexual harassment and assault allegations made against him earlier this week.

Seven women are claiming the Oscar-nominated filmmaker harassed them and an eighth is asserting that Guerra raped her, according to an article published on June 24 in the online magazine Volcanicas. None of the accusers wanted their identities revealed in the detailed article. The accusers, all members of the film industry in various capacities, also said that they will not pursue legal remedies against Guerra for fear of a public “backlash.”

Colombian helmer Guerra says he will in fact head to the courts – though it is unclear exactly who he intends to sue.

“I want to state that the publication today of grave accusations in the online magazine Volcanicas …against me are completely false,” the filmmaker said in a video he posted online Thursday. "I committed none of the falsehoods I am accused of,” he added.

“In view of the nature and gravity of those accusations, I don’t have any other option but to pursue legal avenues to clear my name,” Guerra continued in his less than one-minute remarks in Spanish. “I ask that you wait before passing judgment for justice to reveal the truth in this case.”

Guerra also stated: “I like to say I’m sorry to all the people who have been affected by this article and having to read these horrific and false words. I have the peace of knowing that I am innocent.”

The “uncomfortable sexual conversations” and sex crimes that Guerra is accused of are said to have occurred from 2013 to 2019 in various locations around the globe, including the United States, the Cartagena International Film Festival in Colombia and the Cannes Film Festival.

The latter was where the director first gained international recognition in 2015 for the Amazon jungle set "Serpent." Guerra went on to win the accolades at the 2016 Sundance Film Festival for the black and white movie. "Serpent" became Colombia’s entry for the Best Foreign Film for the 88th Academy Awards and was one of the five nominees in the category for an Oscar in 2016.

More recently, Guerra, along with Cristina Gallego, who is his frequent collaborator and ex-wife, had been directing a four-hour miniseries based on the epic saga of Hernan Cortes for Amazon and Amblin Television. Filming of the Javier Bardem-starring project in Mexico was shut down earlier this year by the coronavirus pandemic.

Gael García Bernal and Diego Luna executive produce the series, known as the Untitled Cortés and Moctezuma Project, described as the largest Spanish-language production of all time.

Penned by Oscar-winning "Schindler’s List" writer Steven Zaillian, the series centers on the legendary conqueror Hernan Cortes (Bardem), who led a rebellious expedition to the heart of King Montezuma II’s Aztec empire, connecting two civilizations for the first time and changing the course of history.

Guerra previously helmed episodes of Netflix series Green Frontier, about a string of femicides in the Colombian jungle. During that production, the director undertook harassment training, which the streamer puts in place for all of its productions. That series’ producers Dynamo told Deadline: “At Dynamo we have a zero-tolerance policy and we work to protect our crew and cast. We are currently investigating the case of Ciro Guerra.”