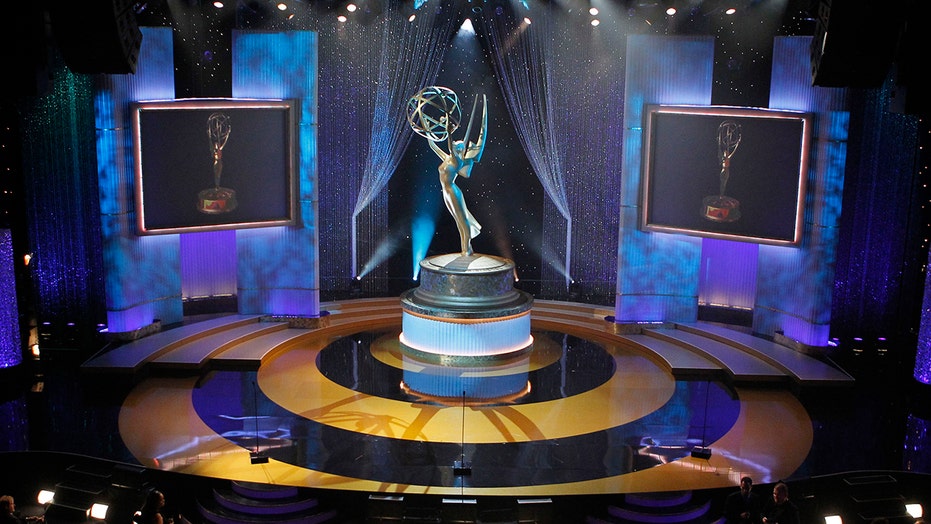 The coronavirus has changed yet another way that Hollywood is running in 2020, shifting the Daytime Emmys to a remote event for the first time ever to air on CBS.

The hosts of the network's daytime show “The Talk” — Sharon Osbourne, Sheryl Underwood, Eve, Carrie Ann Inaba and Marie Osmond — will preside over the two-hour telecast airing Friday on CBS.

The show was originally scheduled to take place at the Pasadena Civic Auditorium on June 12, but those plans were pushed back as a result of the ongoing COVID-19 pandemic.

‘THE TALK’ STARS TO HOST THE 2020 DAYTIME EMMY AWARDS VIRTUALLY

While the presenters, hosts and winners will all attend remotely from their respective coronavirus quarantine locations, the show may end up reaching more eyes than ever in recent memory. The 47th annual awards are back on a broadcast network for the first time since 2011 after being relegated to cable or streaming.

Presenters and guests are set to include Eric Braeden and Melody Thomas Scott of “The Young and the Restless,” Kelsey Grammer, Cookie Monster, Maurice Bernard of “General Hospital” and talk show hosts Kelly Ripa, Ryan Seacrest and Michael Strahan.

Other top nominees are NBC's “Days of Our Lives,” with 22 bids, and the CBS dramas “The Young and the Restless,” with 21, and “The Bold and the Beautiful,” with 13.

“Days of Our Lives” star Susan Seaforth Hayes was nominated for best-supporting drama actress. Hayes, 76, is the only cast member to appear in the series in all of the nearly 55 years that it has been on the air.